The Four Elements And Horoscopes

Email ThisBlogThis!Share to TwitterShare to FacebookShare to Pinterest
Labels: TURKEY
Our Presentation In Poland 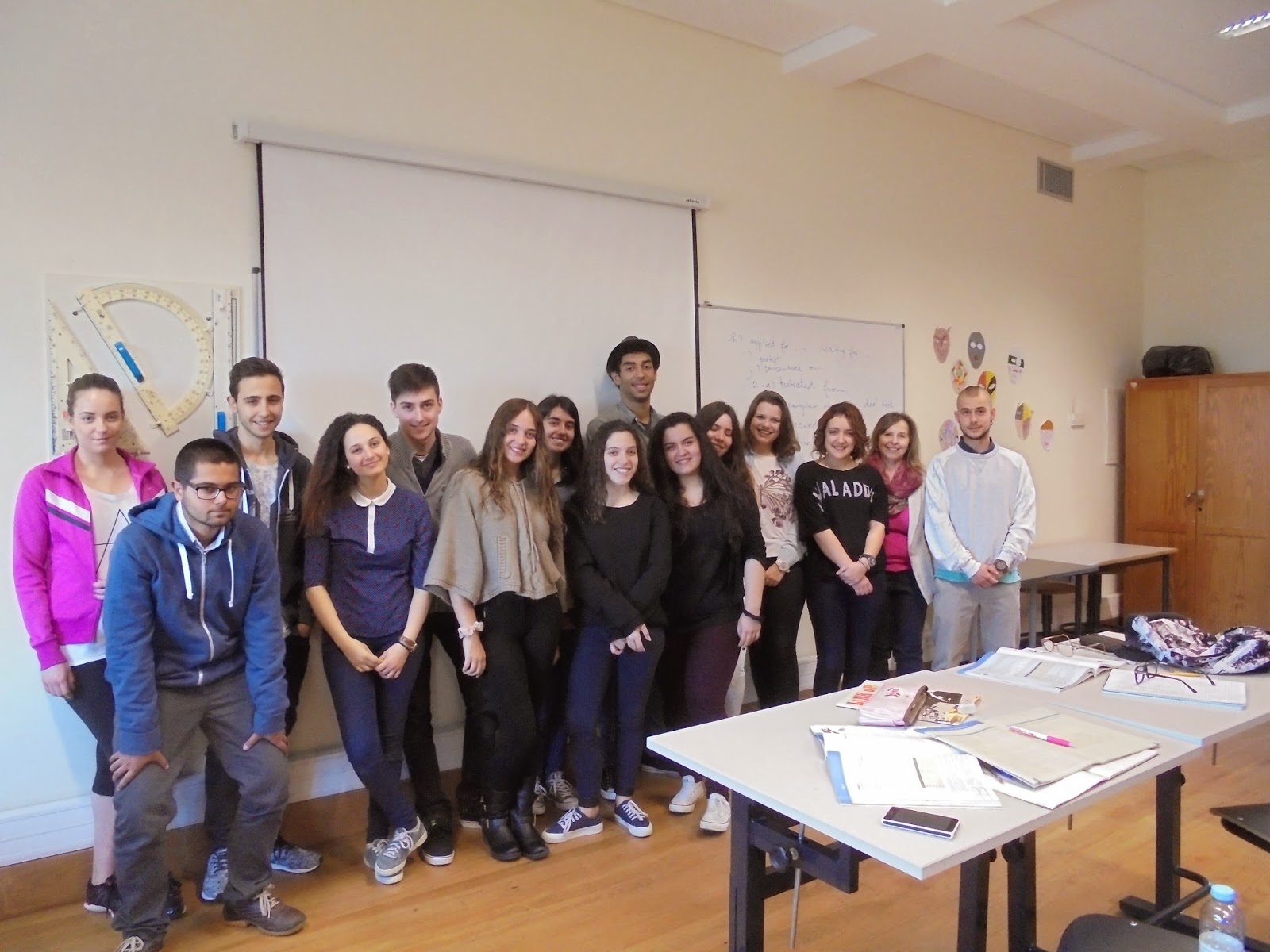 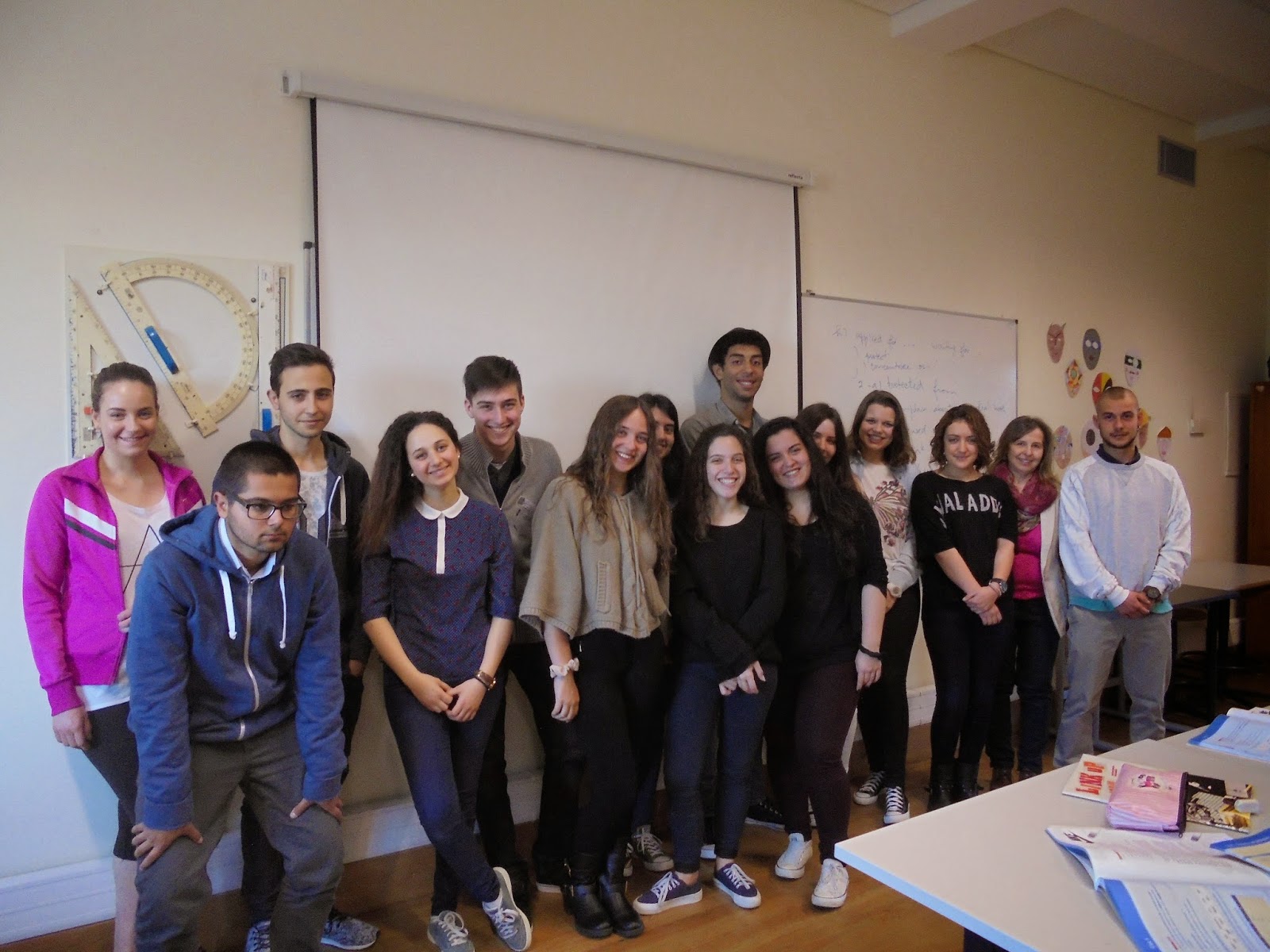 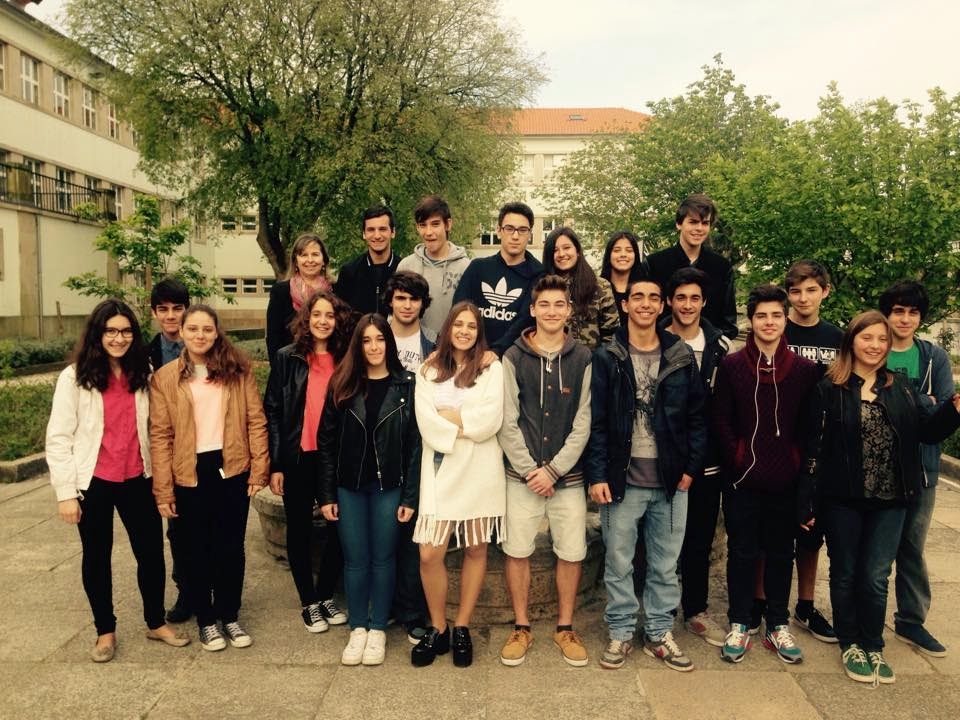 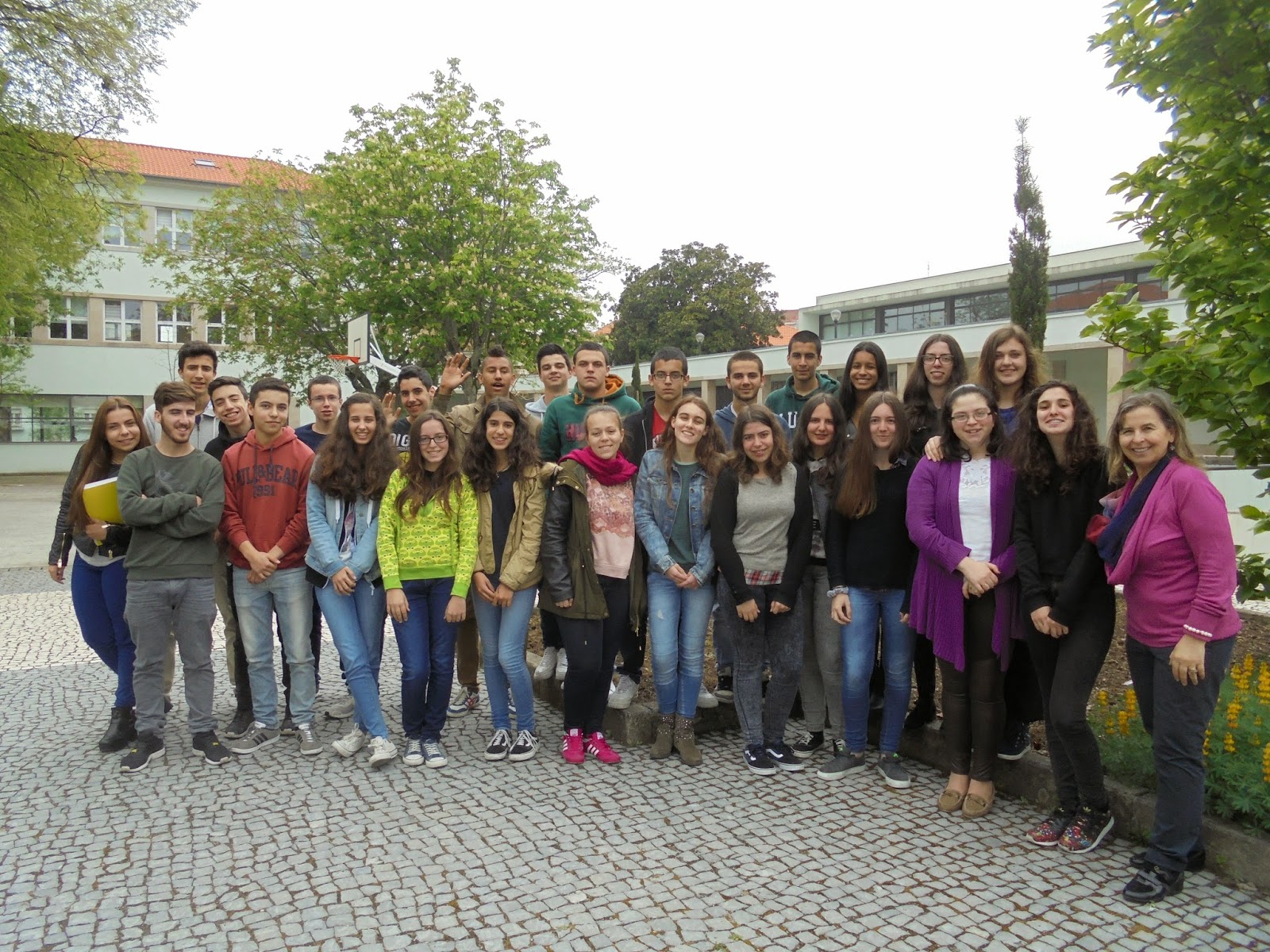 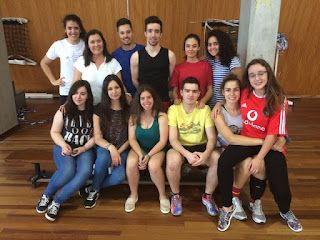 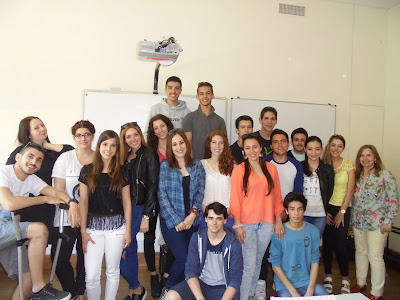 Class 12AV of Arts was also involved very positively during the two years under the guidance of José Sinde, the Arts teacher. The photo of the class is already displayed in the blog and Facebook site.
Posted by Unknown at 12:42 No comments:

6th Comenius the 4ENs Conference in Finland, Utajärvi - How was it?

The Comenius Day in Mszana Dolna