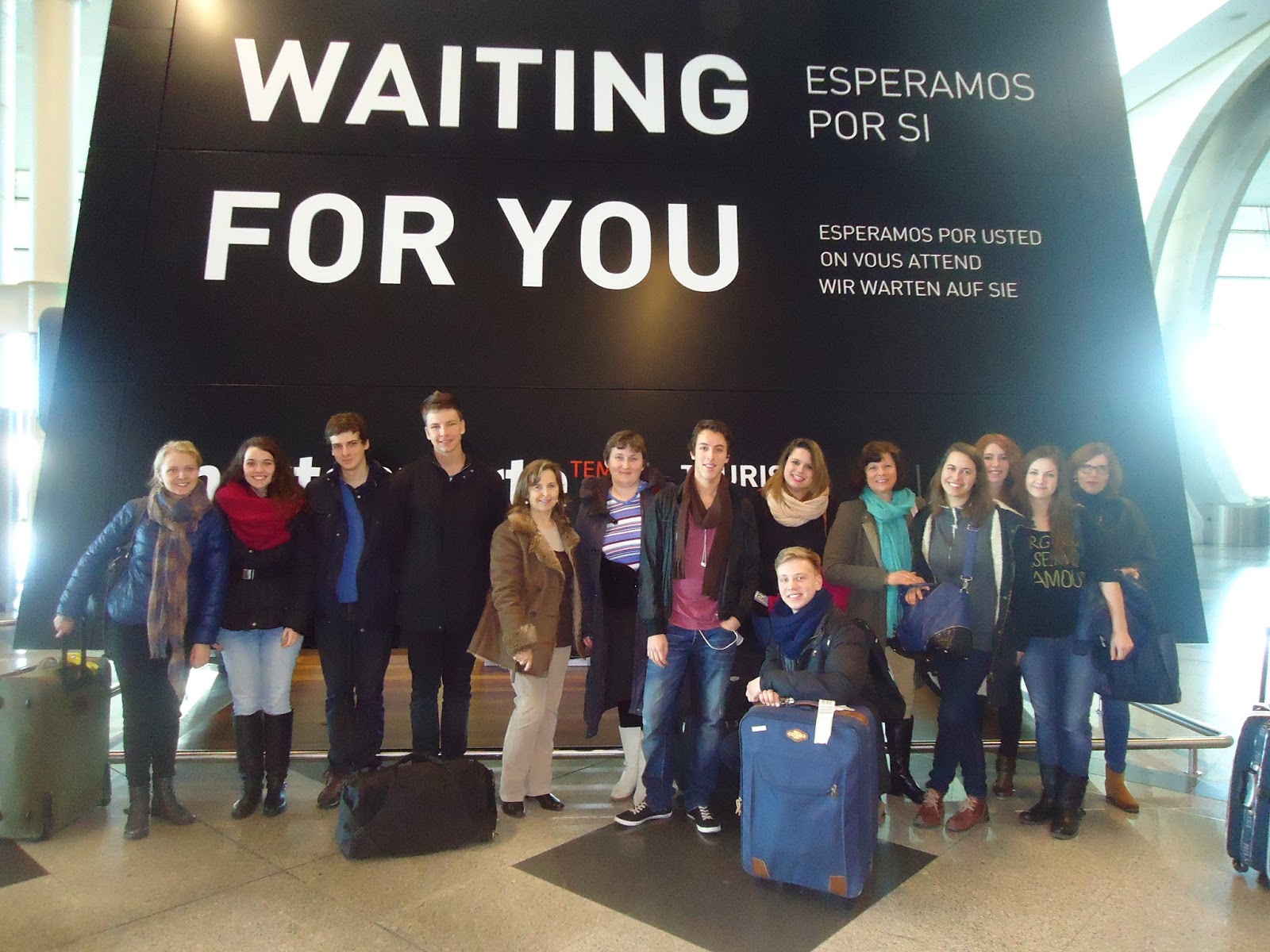 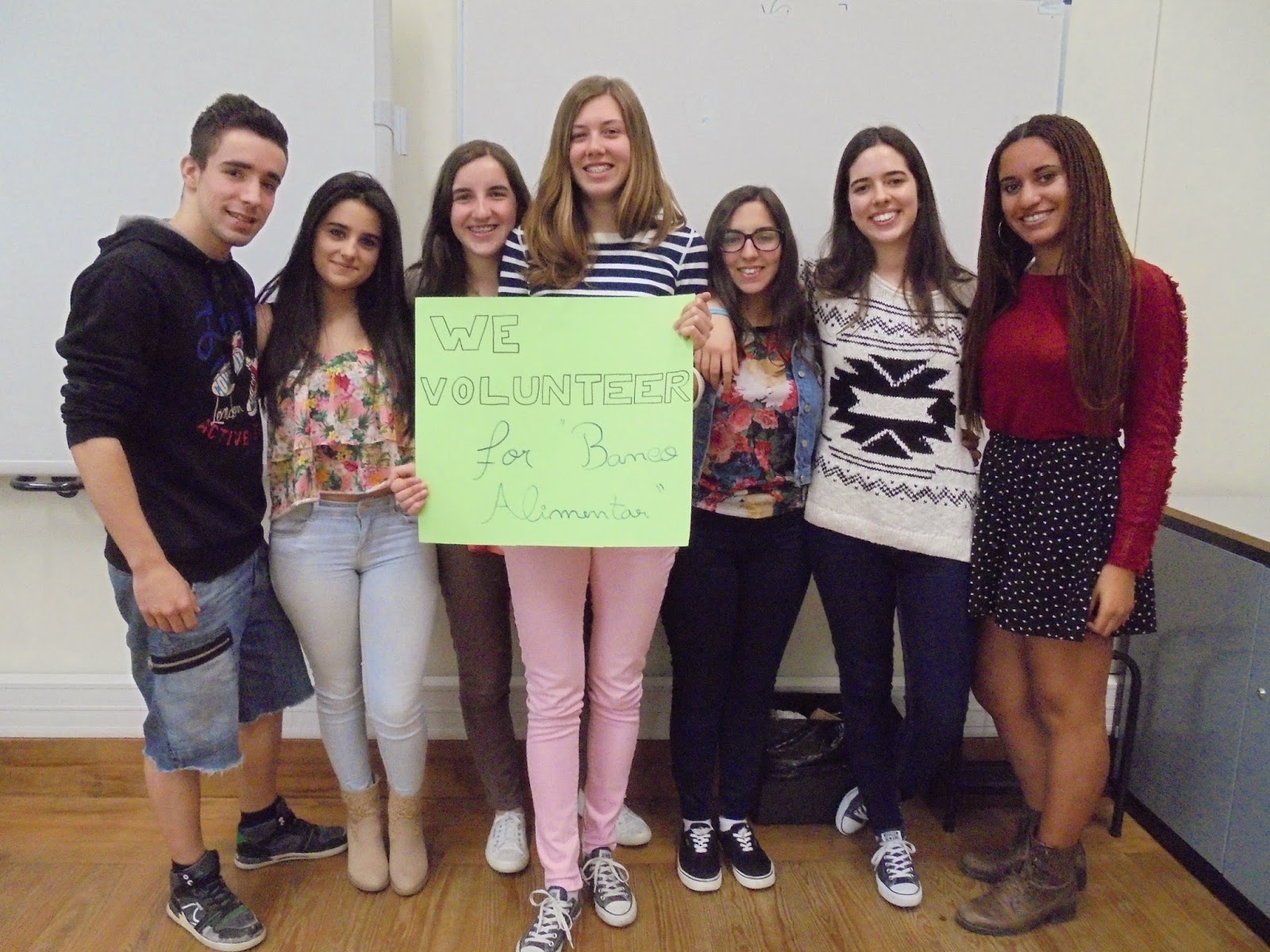 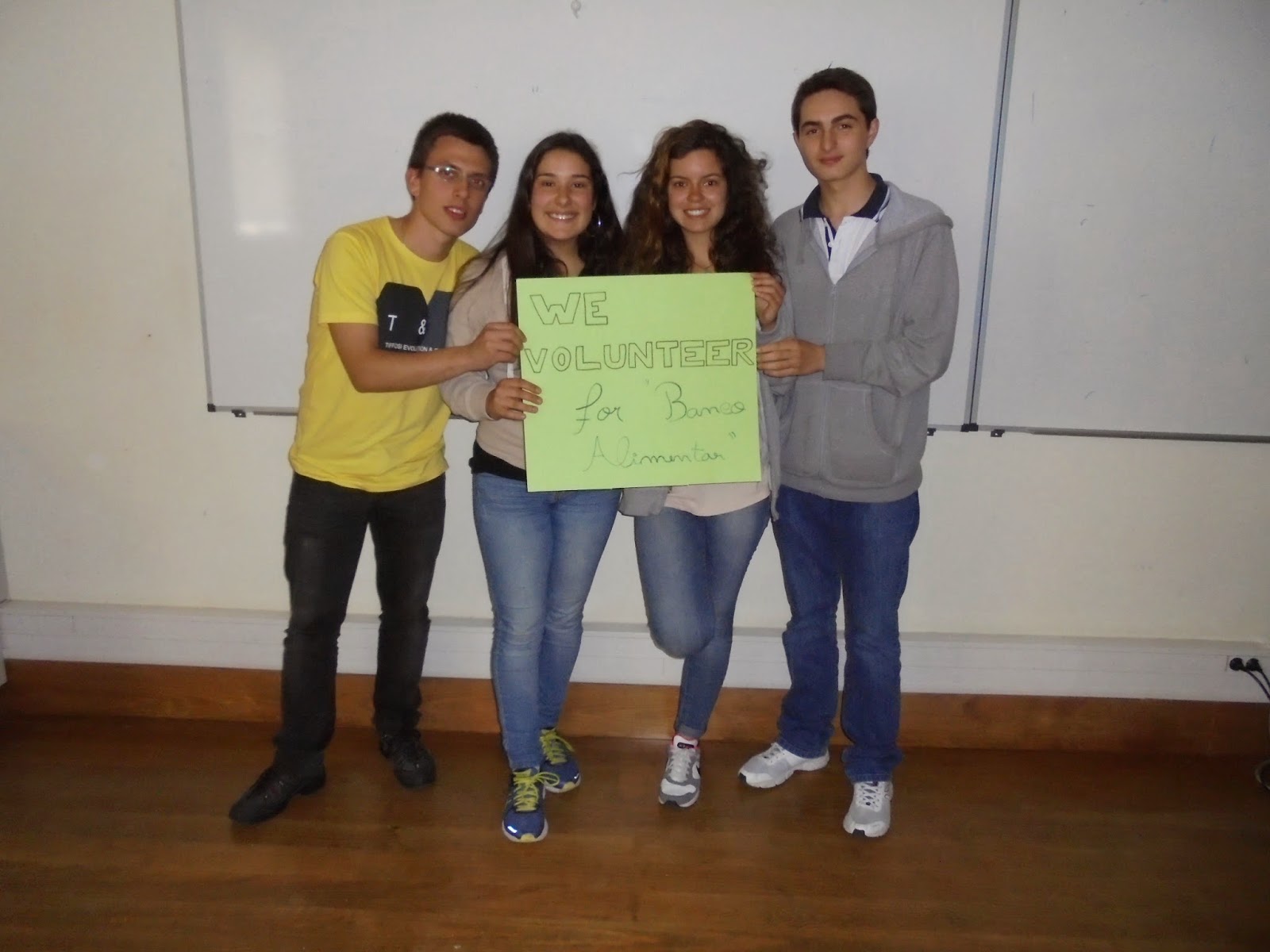 Multilingual Glossary On Earth By All The Partner Comenius Schools
Ler mais publicações no Calaméo
Posted by Unknown at 13:36 No comments: