The Four Elements - AIR from Kamil Kaletka
Posted by Unknown at 02:40 No comments:

Our group of students, who participate in this Comenius-project, made his modernized version of our national epic Kalevala together. This video shows famous paintings depicting Kalevala made by Akseli Gallen-Kallela and we chose especially such scenes which show all the four elements. Our students had a lot of doing this and we hope all of you will enjoy it too:) Please follow the link below:
Modernized Kalevala - the 4ENs in Kalevala, our National Epic
This presentation will showcase you what amazing experiences we had in Greece:)
Posted by Unknown at 04:47 No comments: 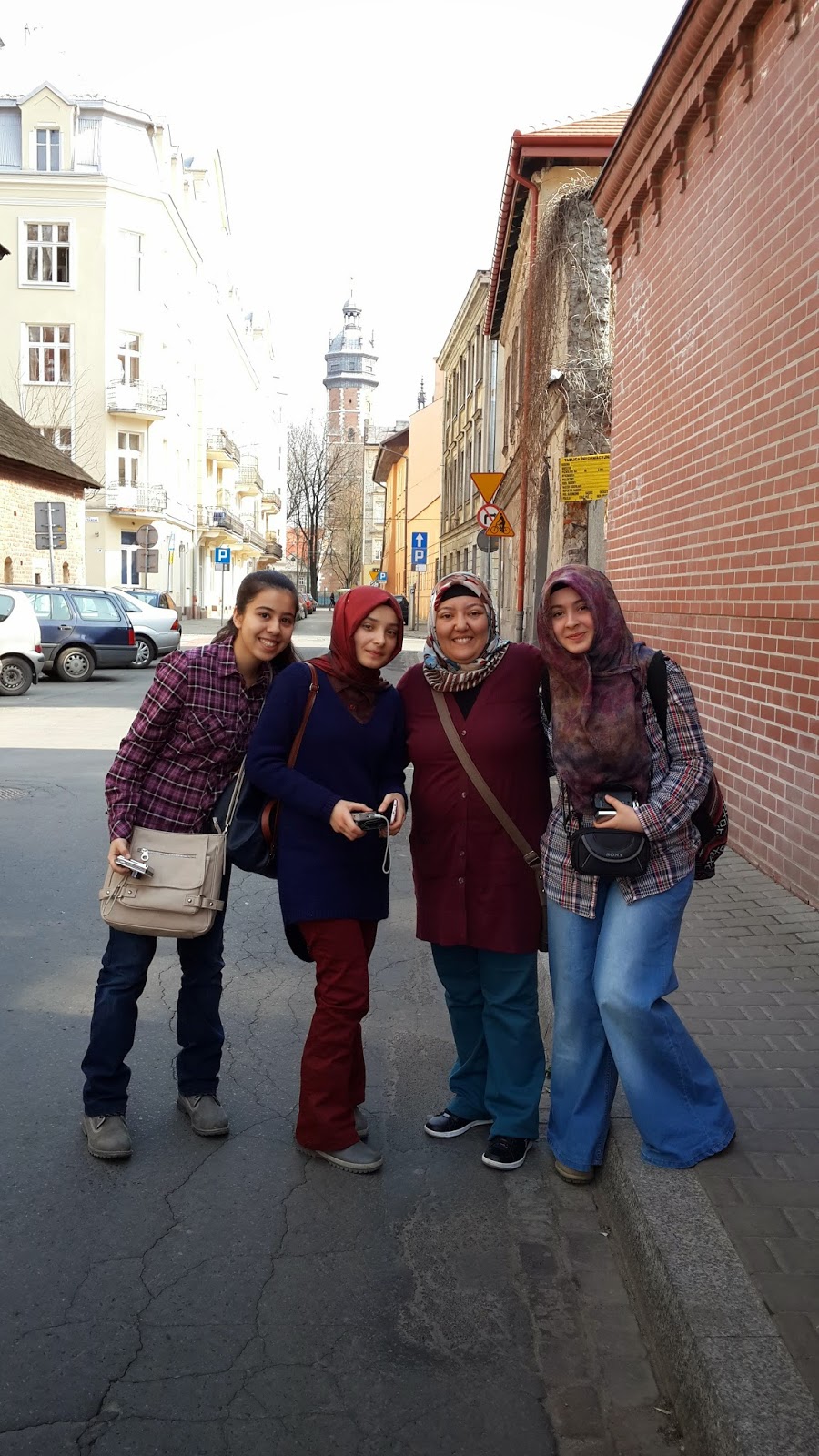 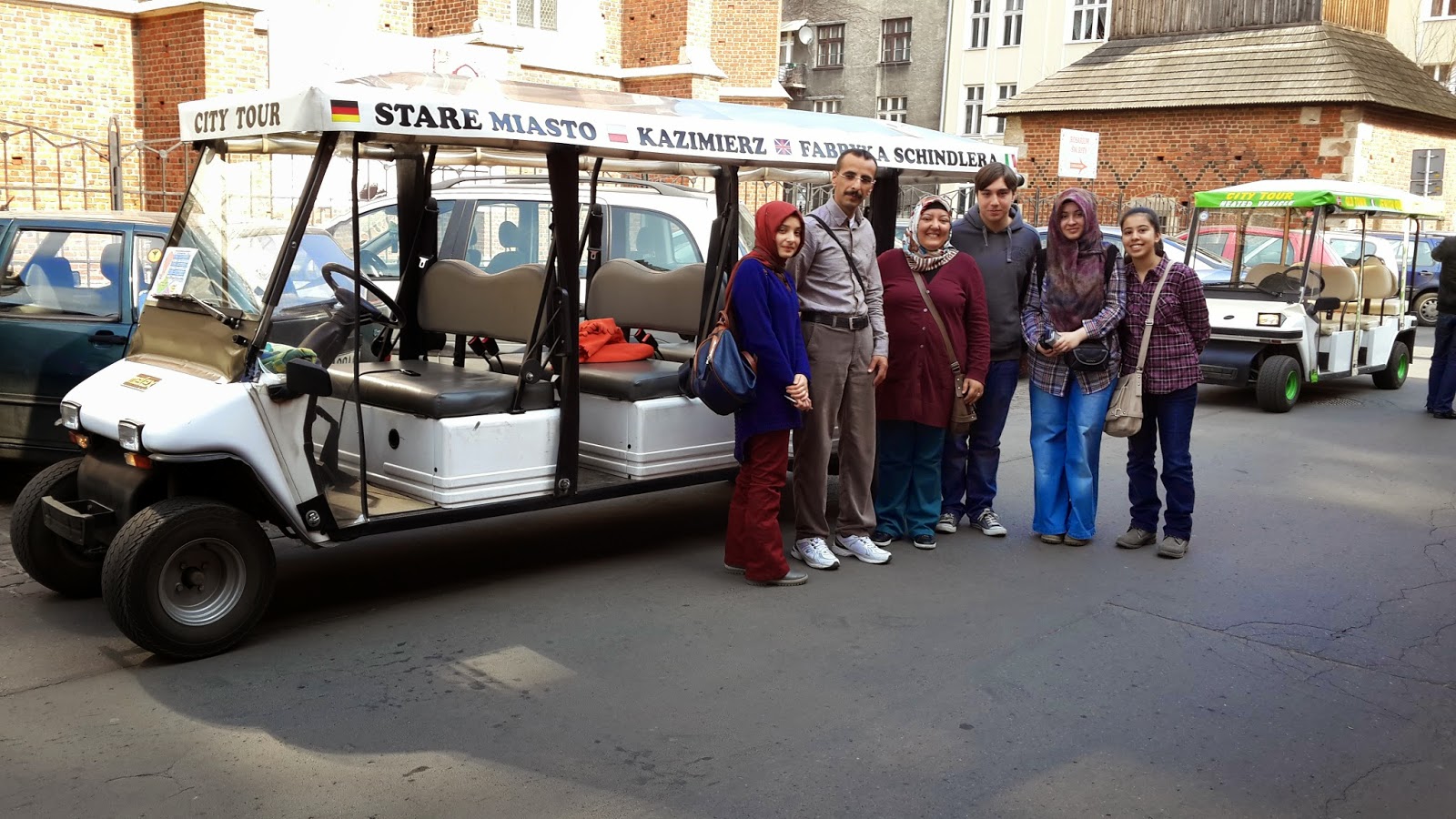 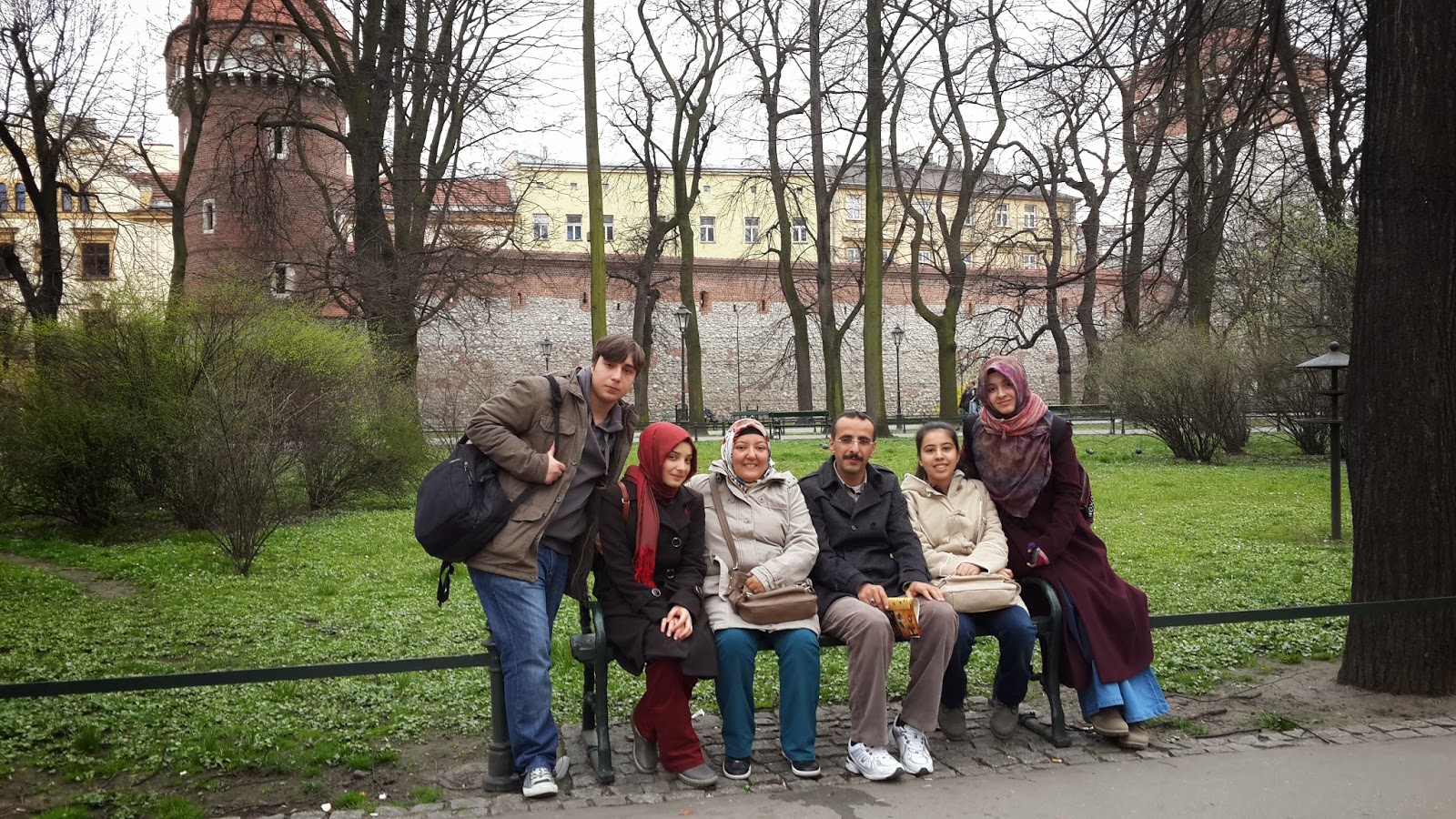 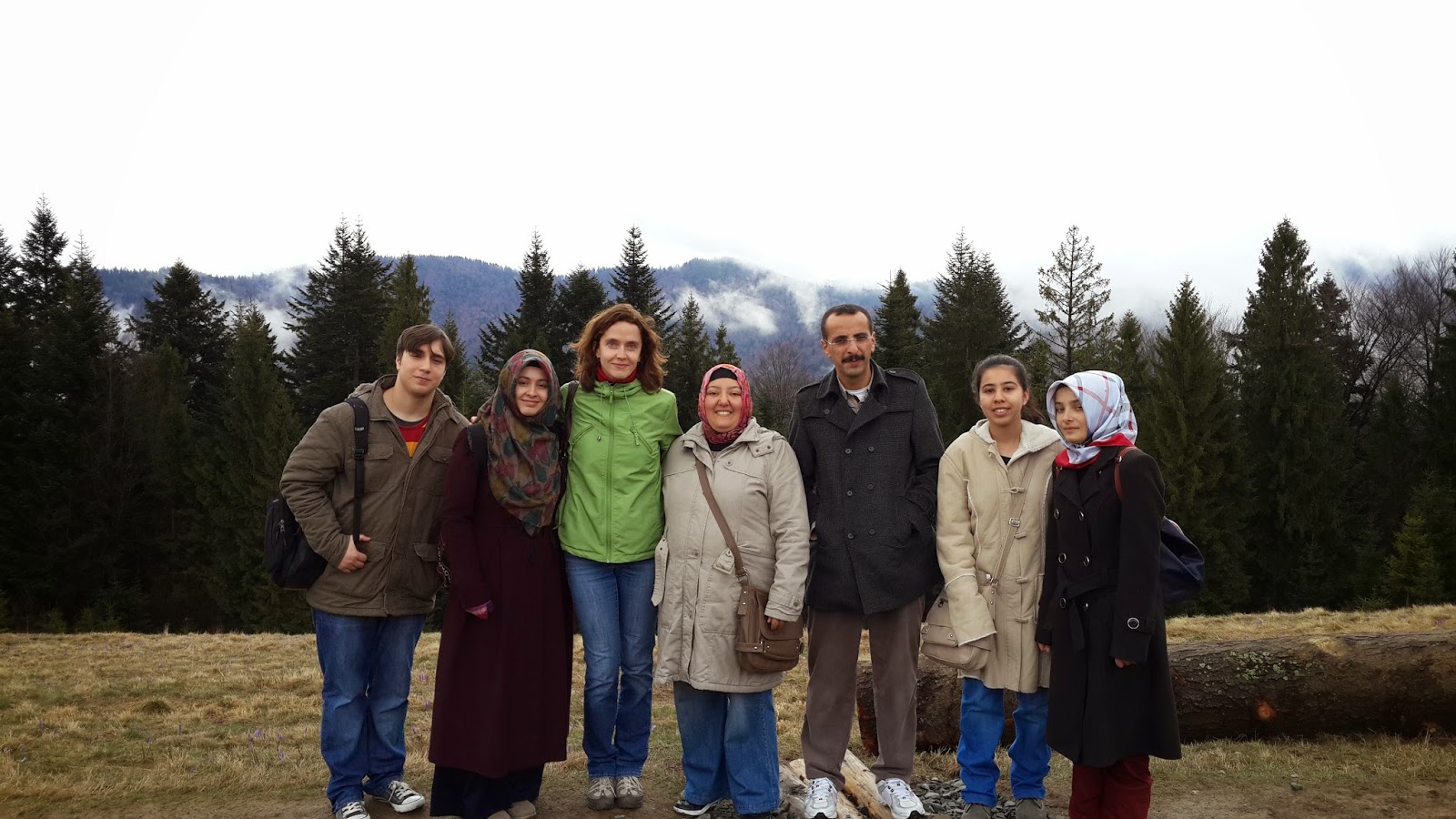 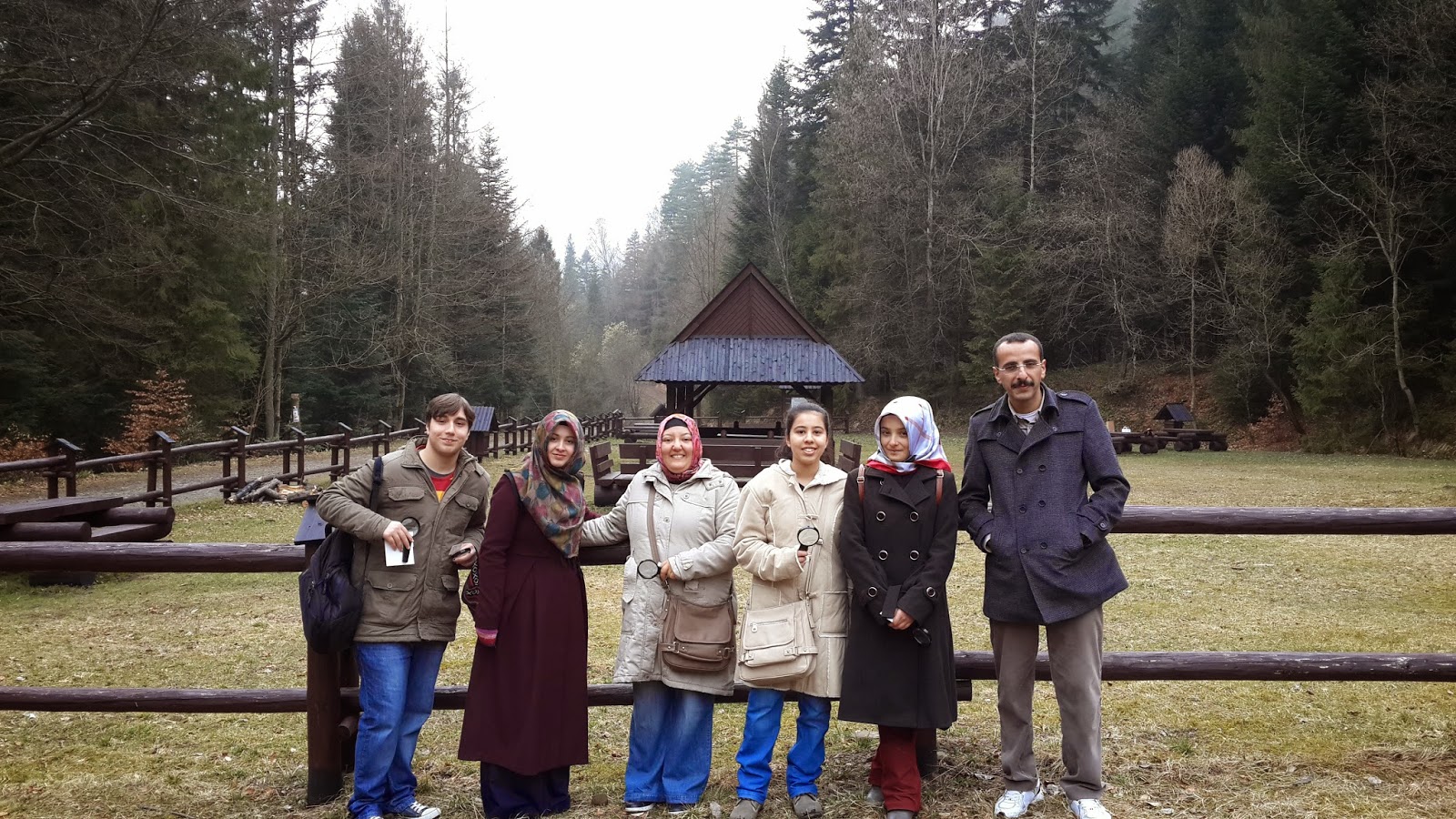 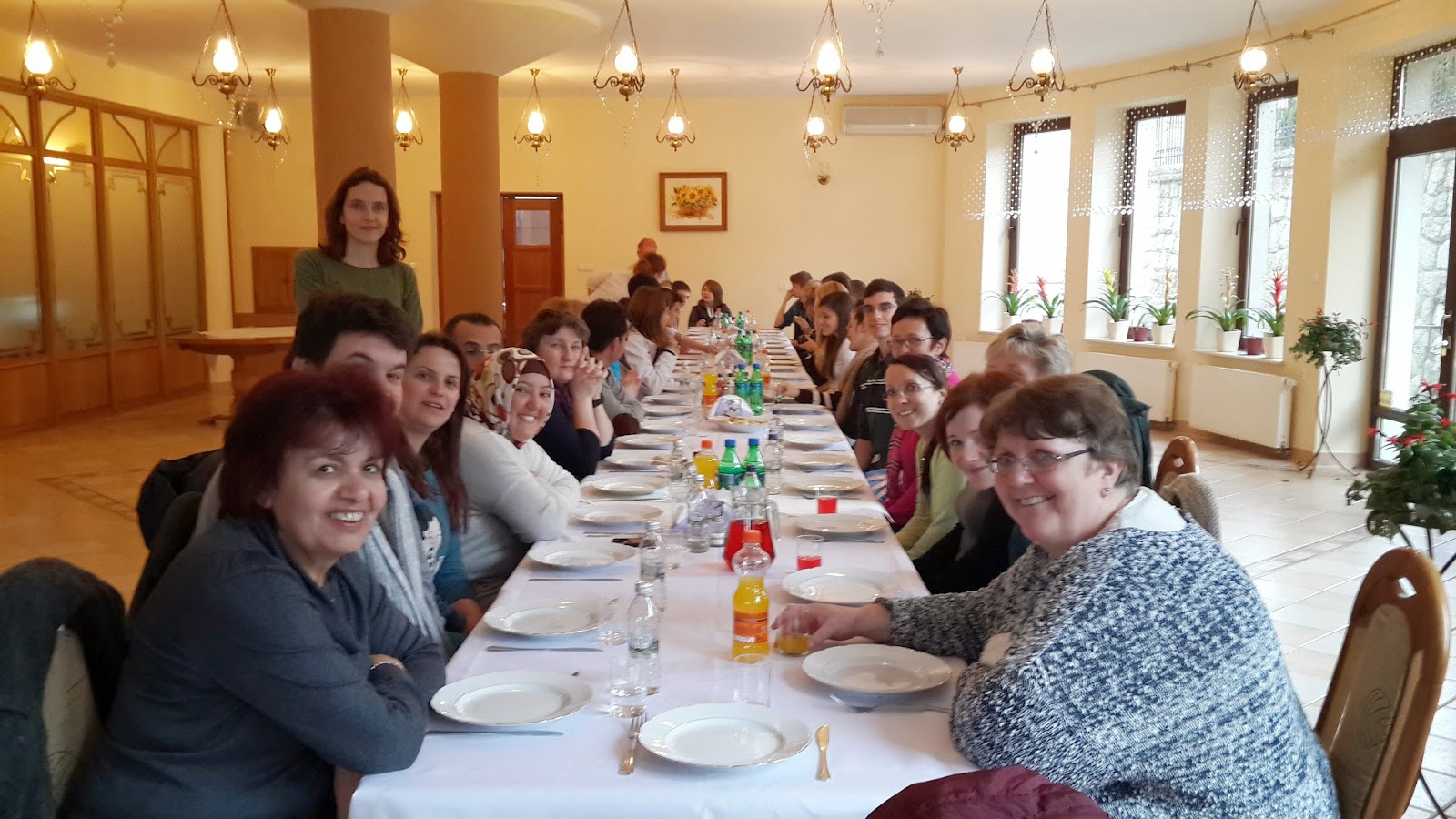 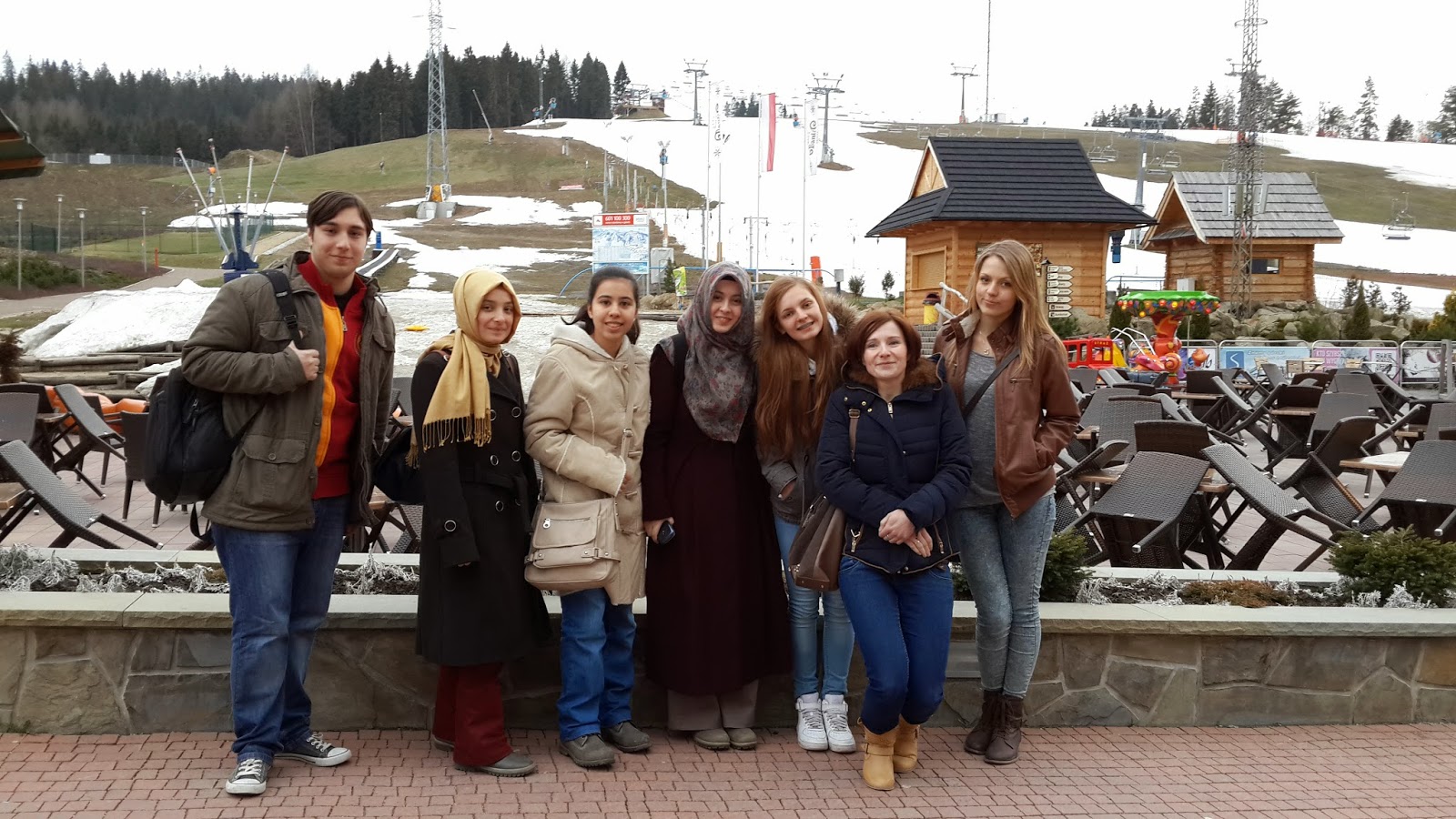 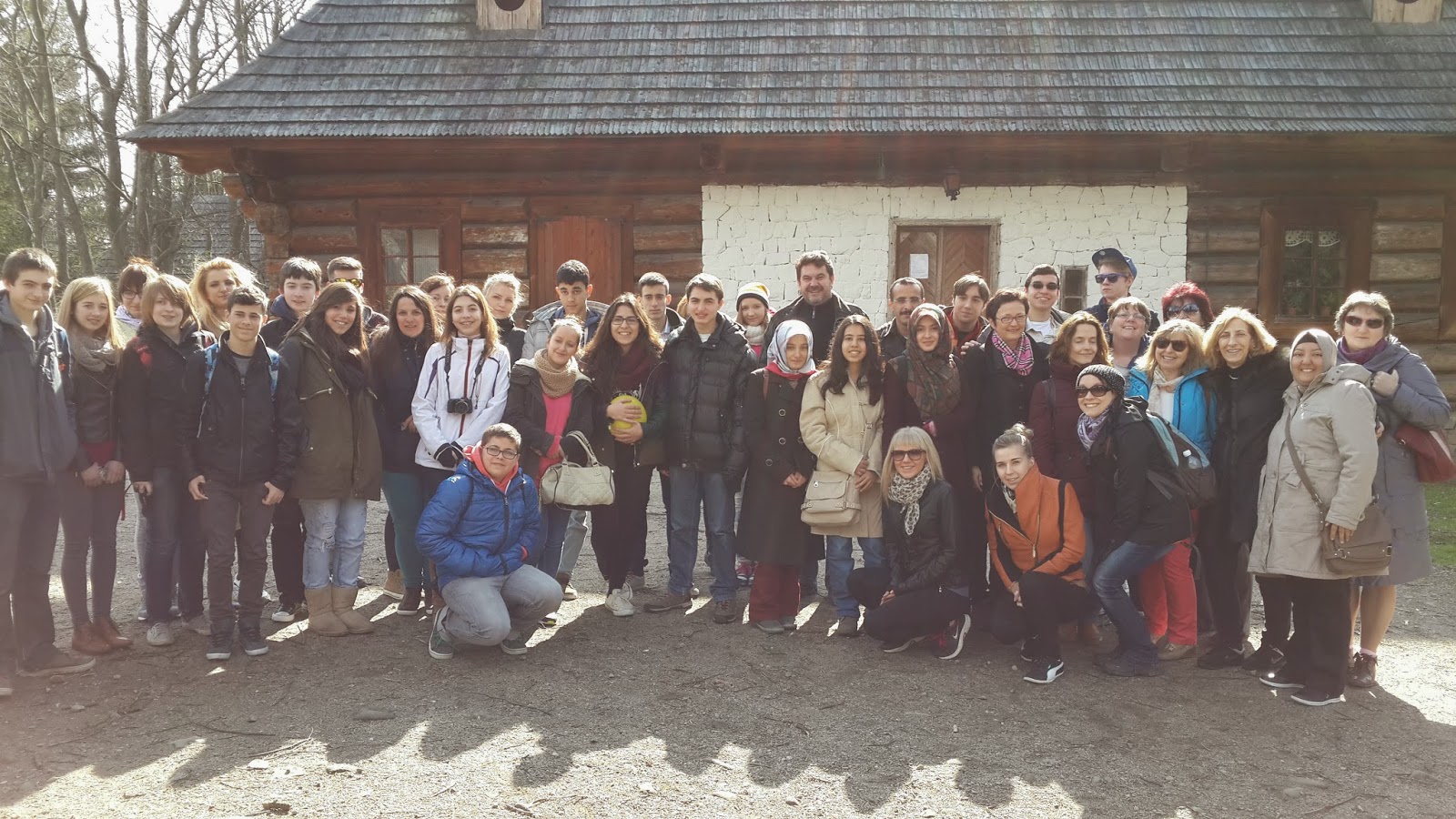 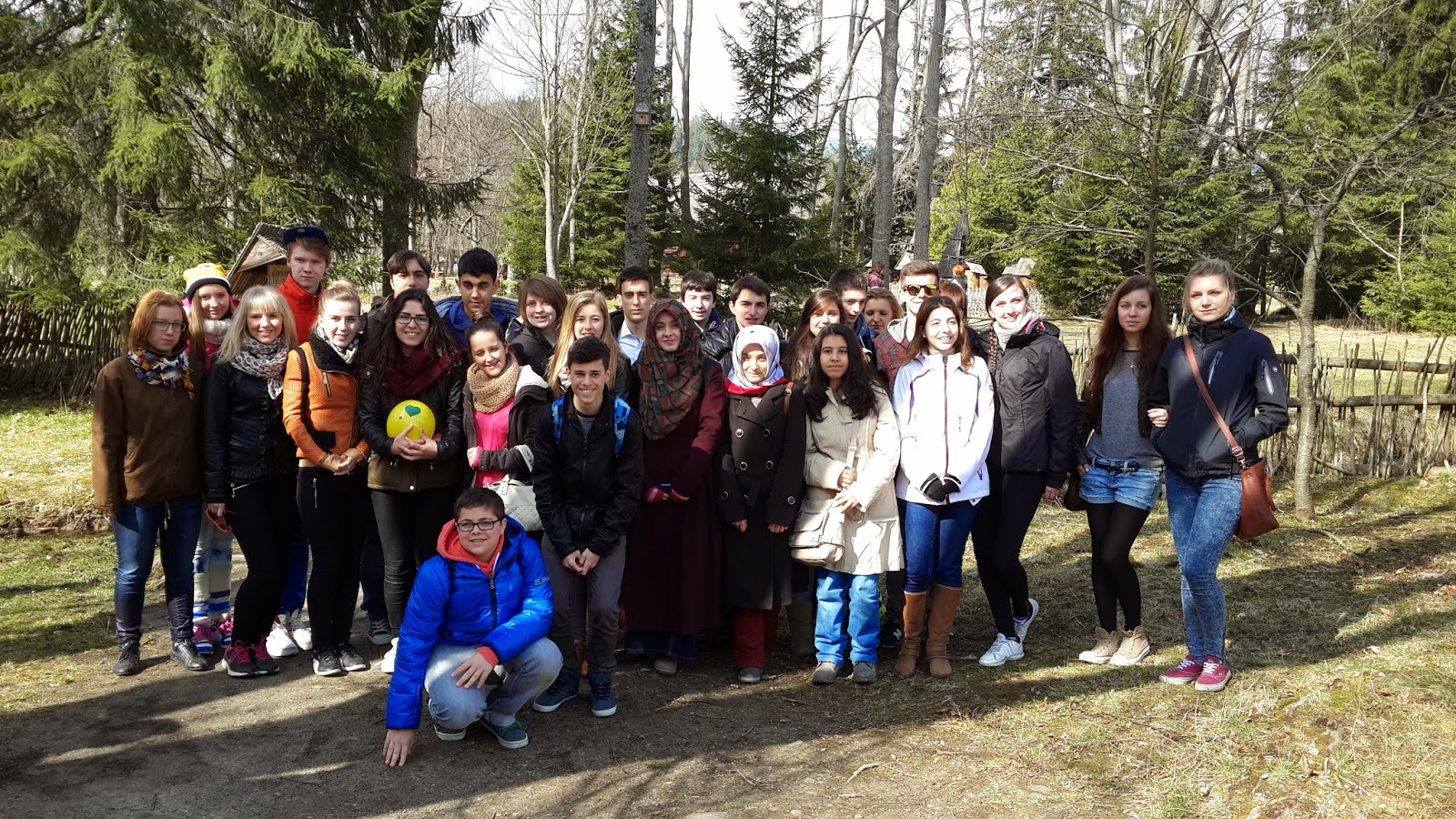 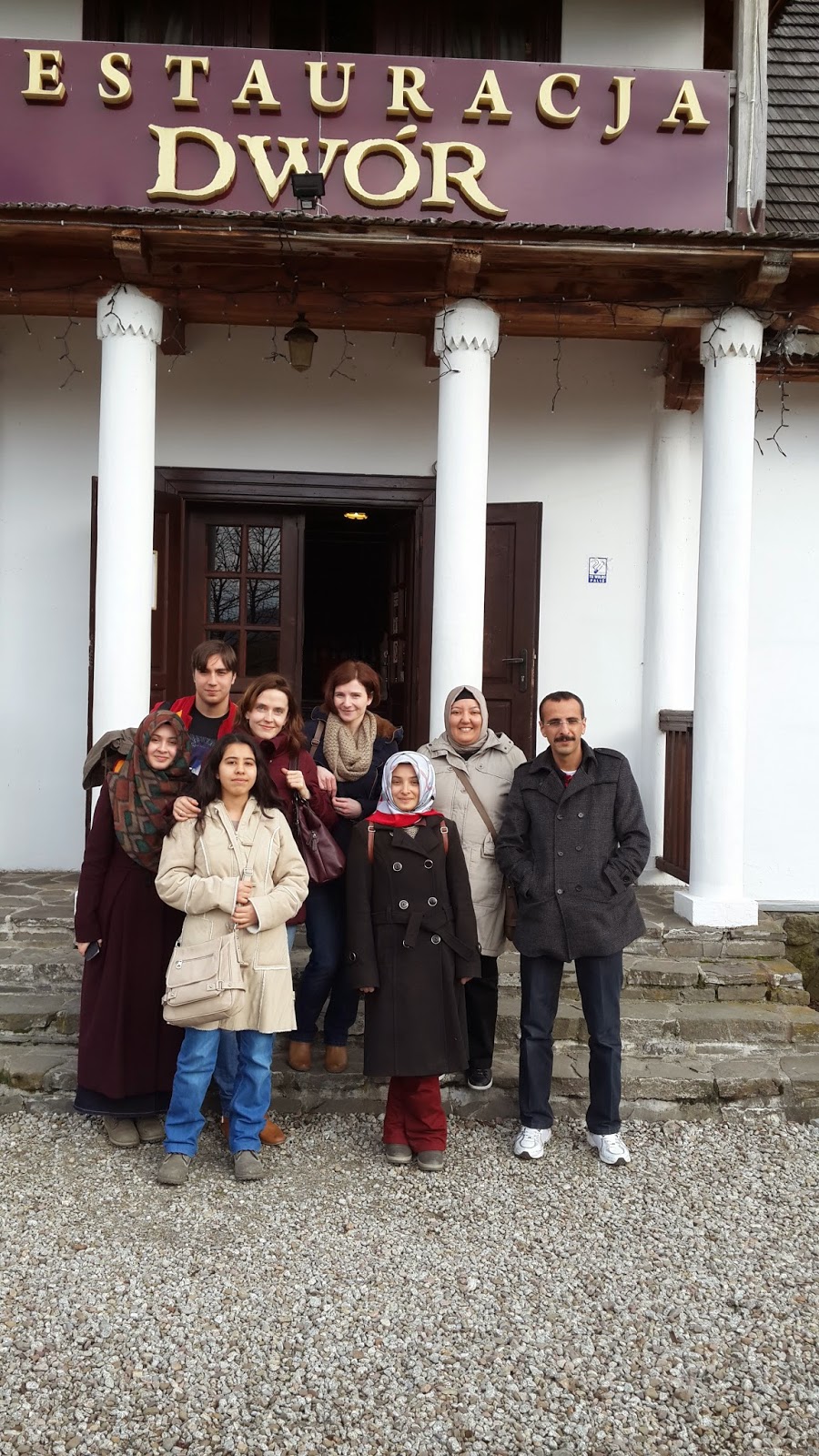 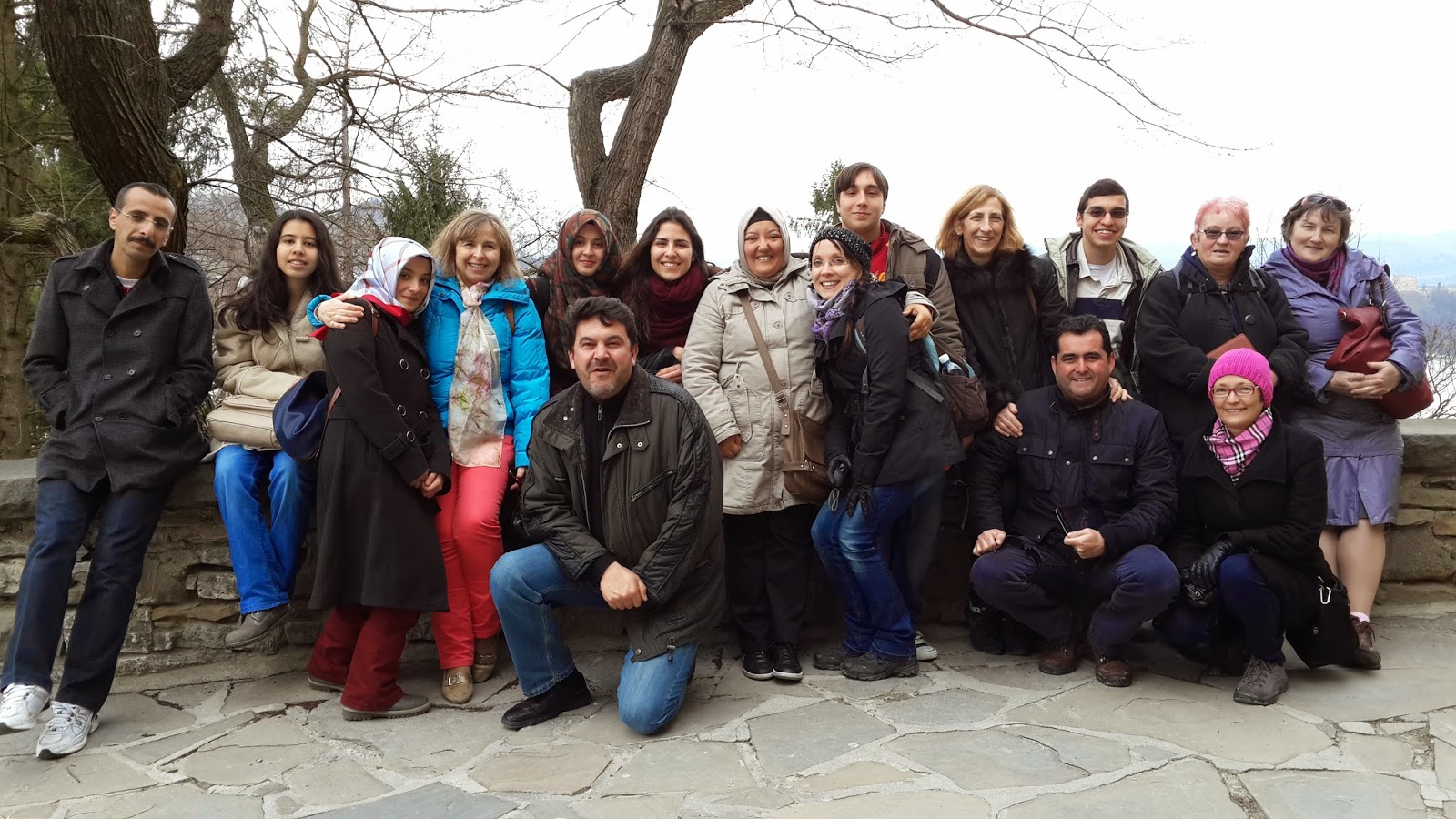 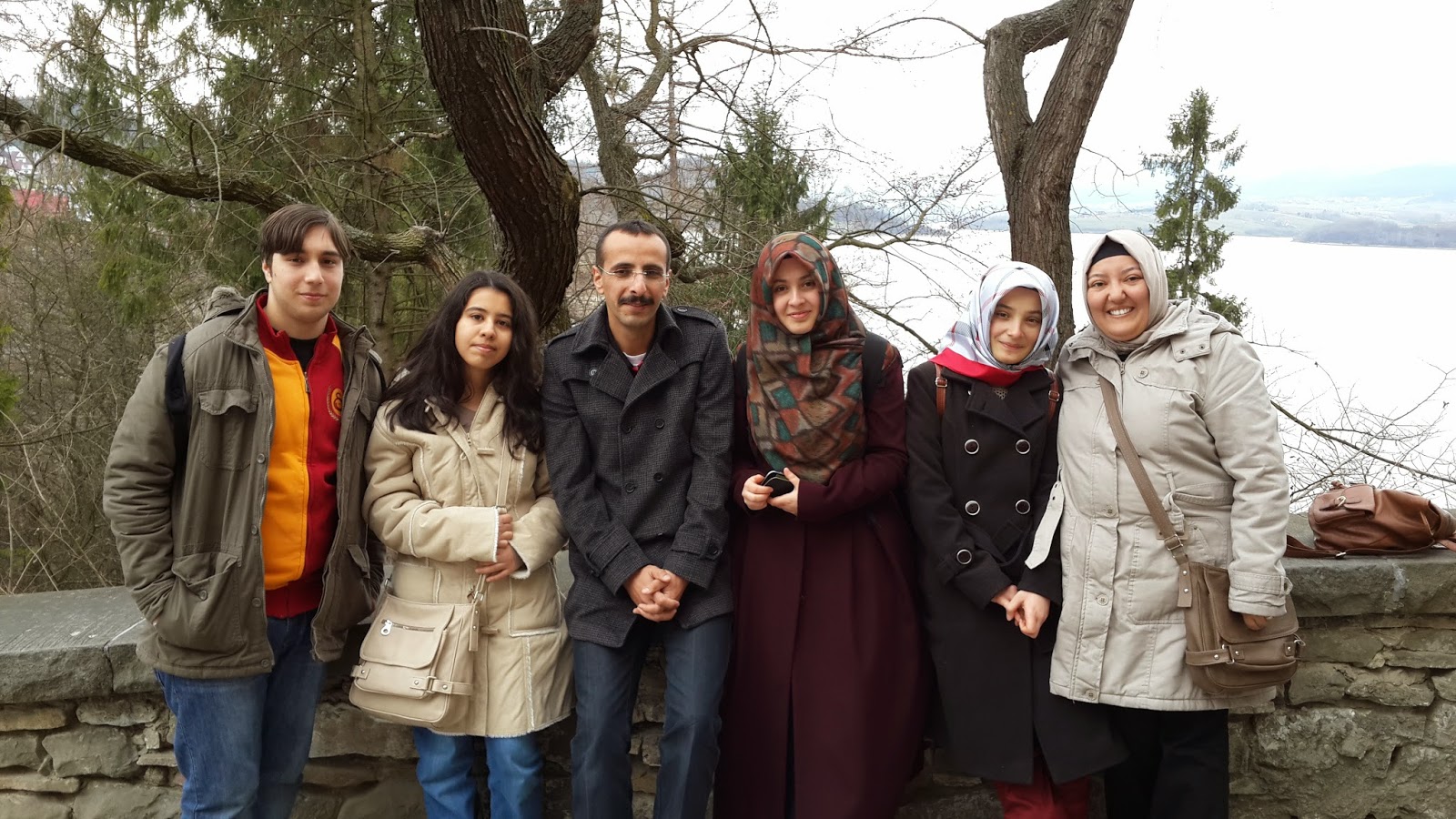 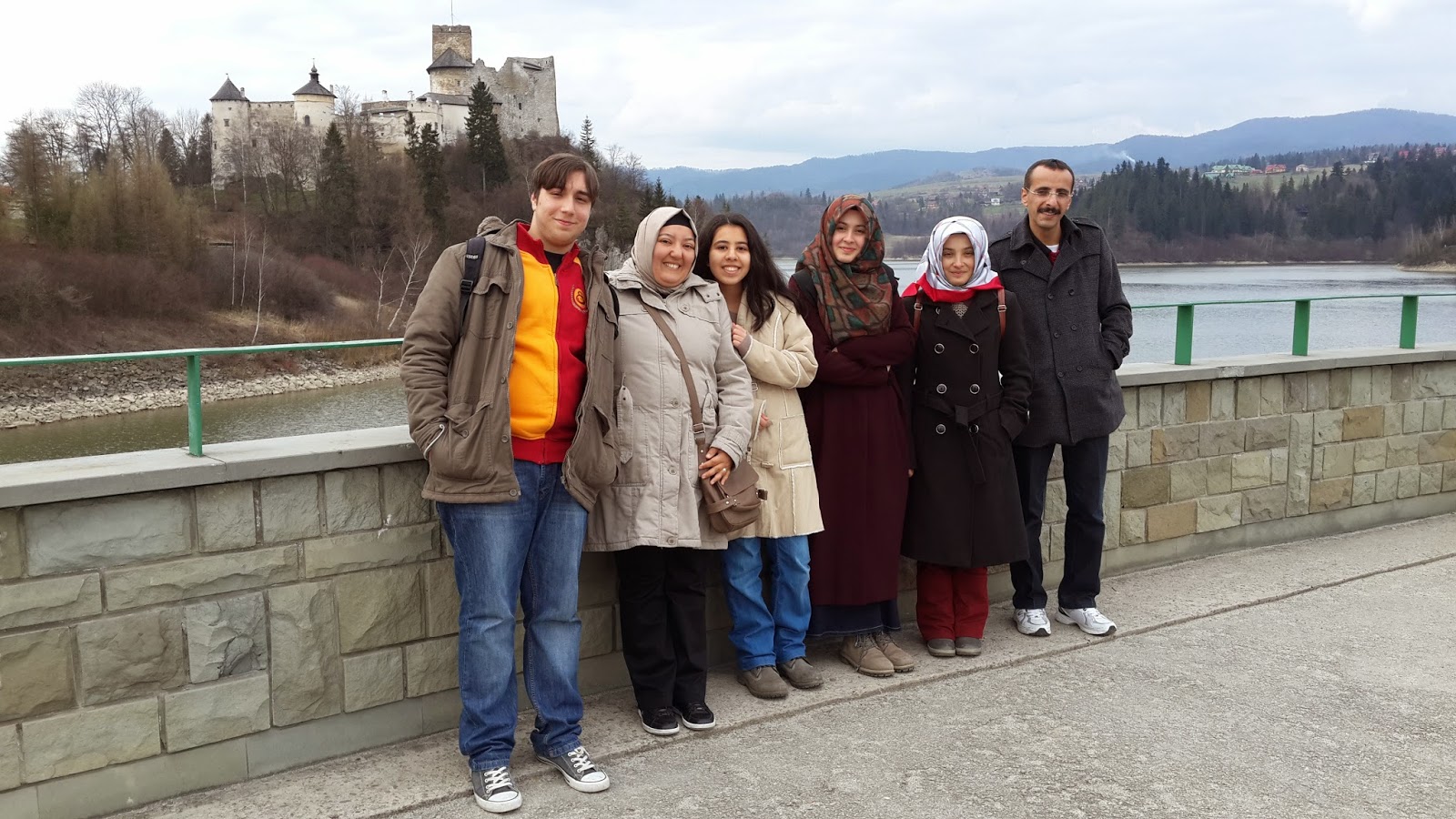 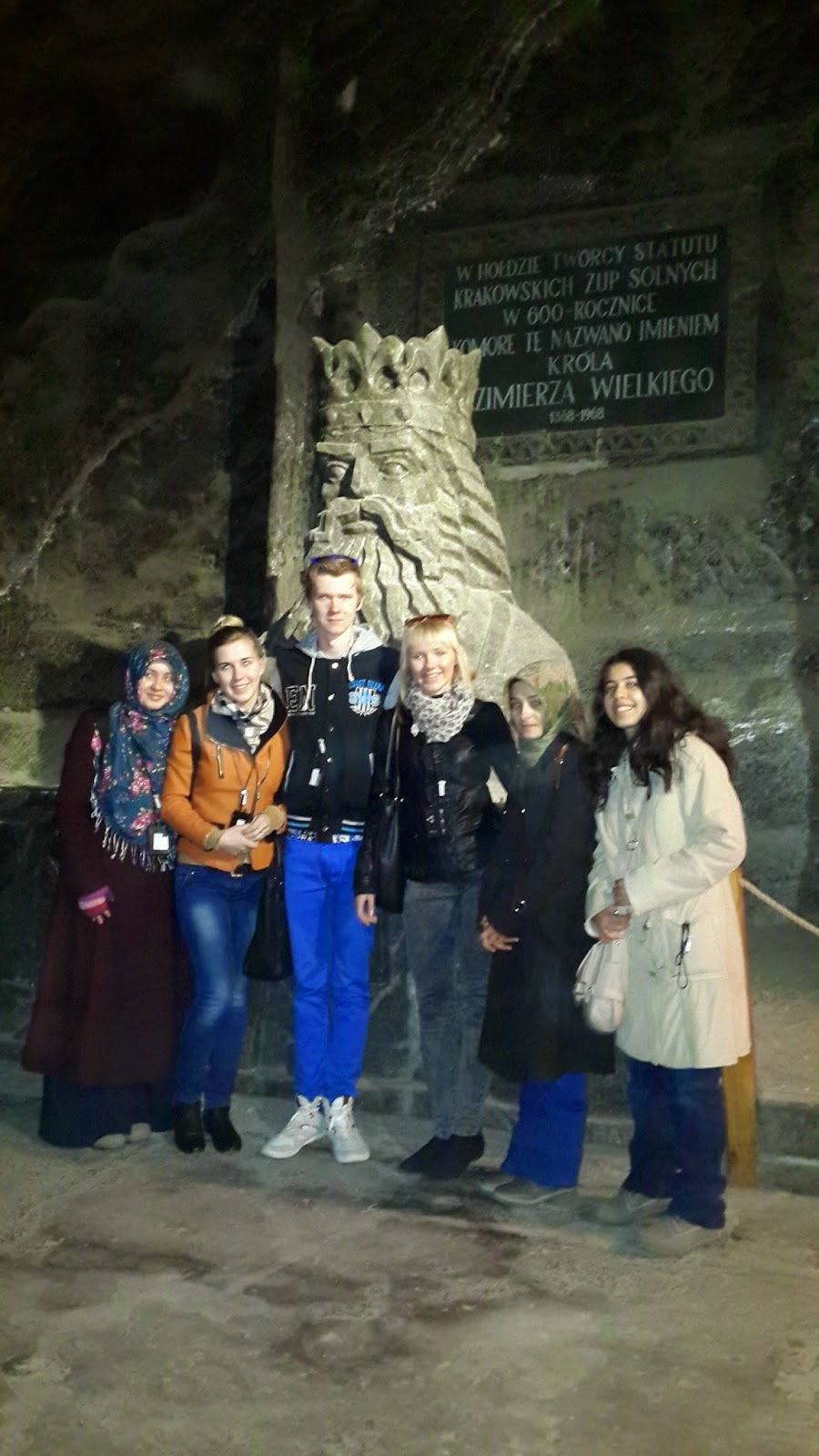 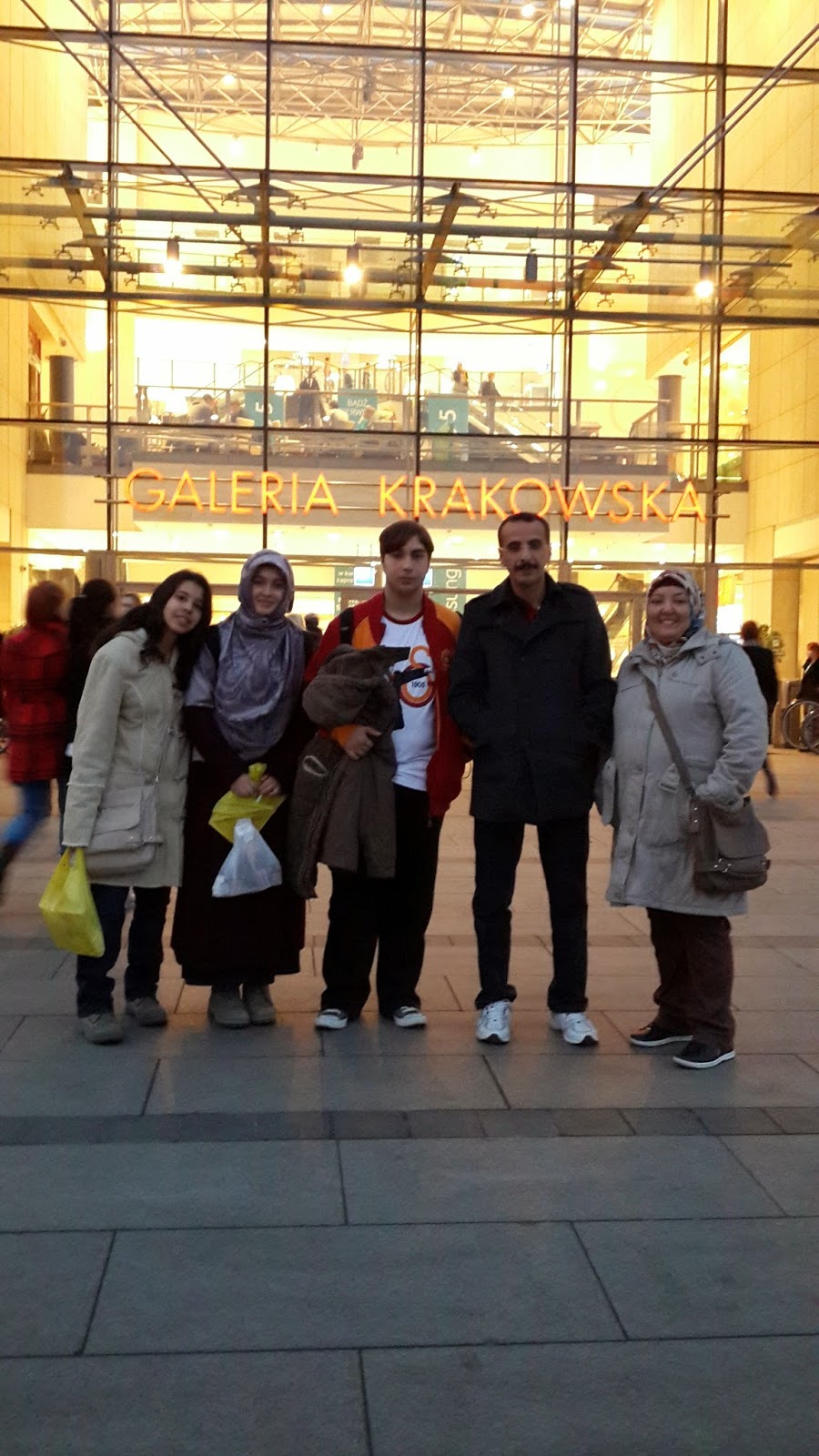 Our students in Porto

Poland - Mszana Dolna - MINUTES from dadynirt70
Posted by 4elementos at 09:51 No comments:

Email ThisBlogThis!Share to TwitterShare to FacebookShare to Pinterest
Labels: news

This is the first presentation of Greece in Latvia in November 2013. 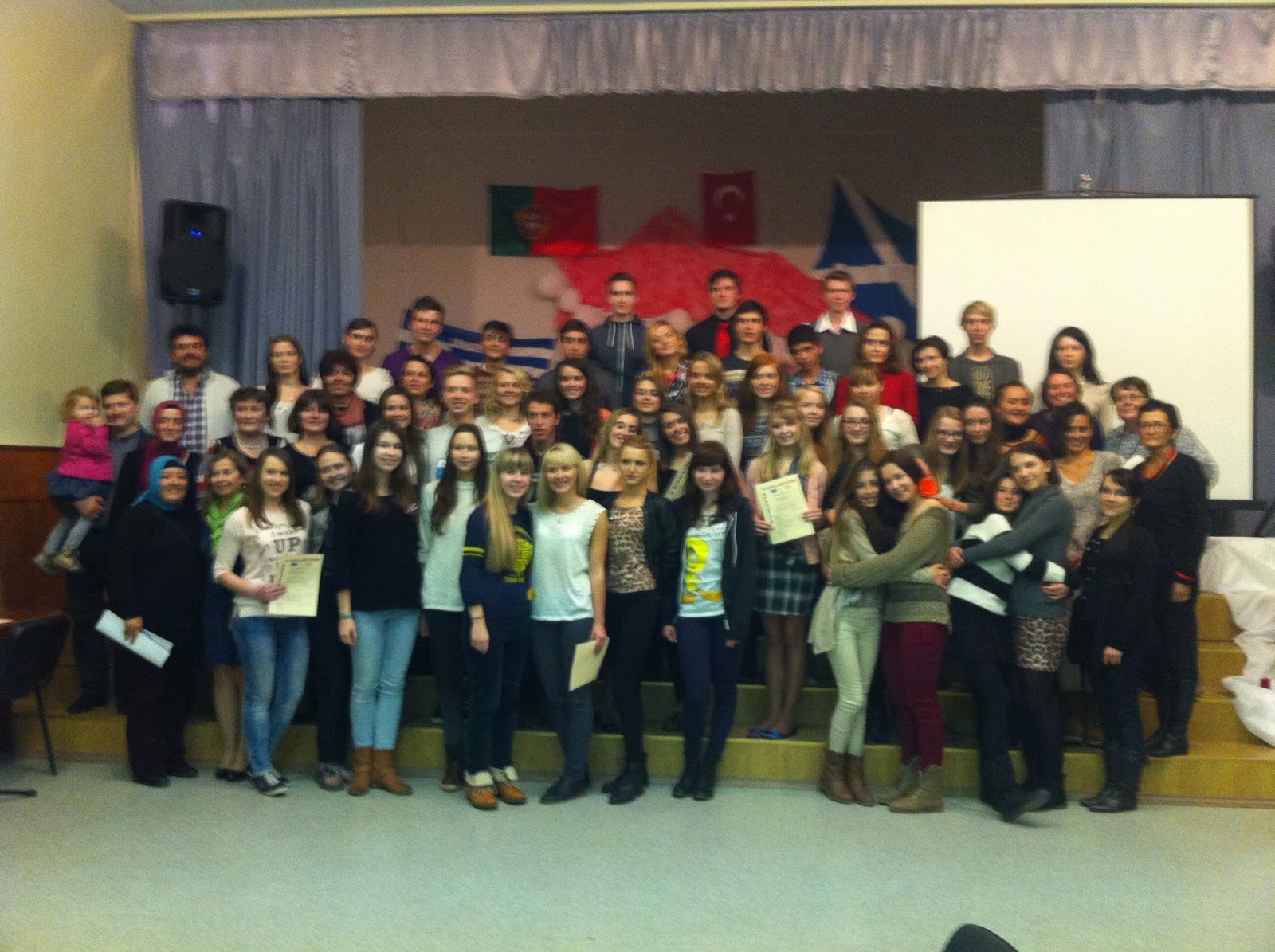 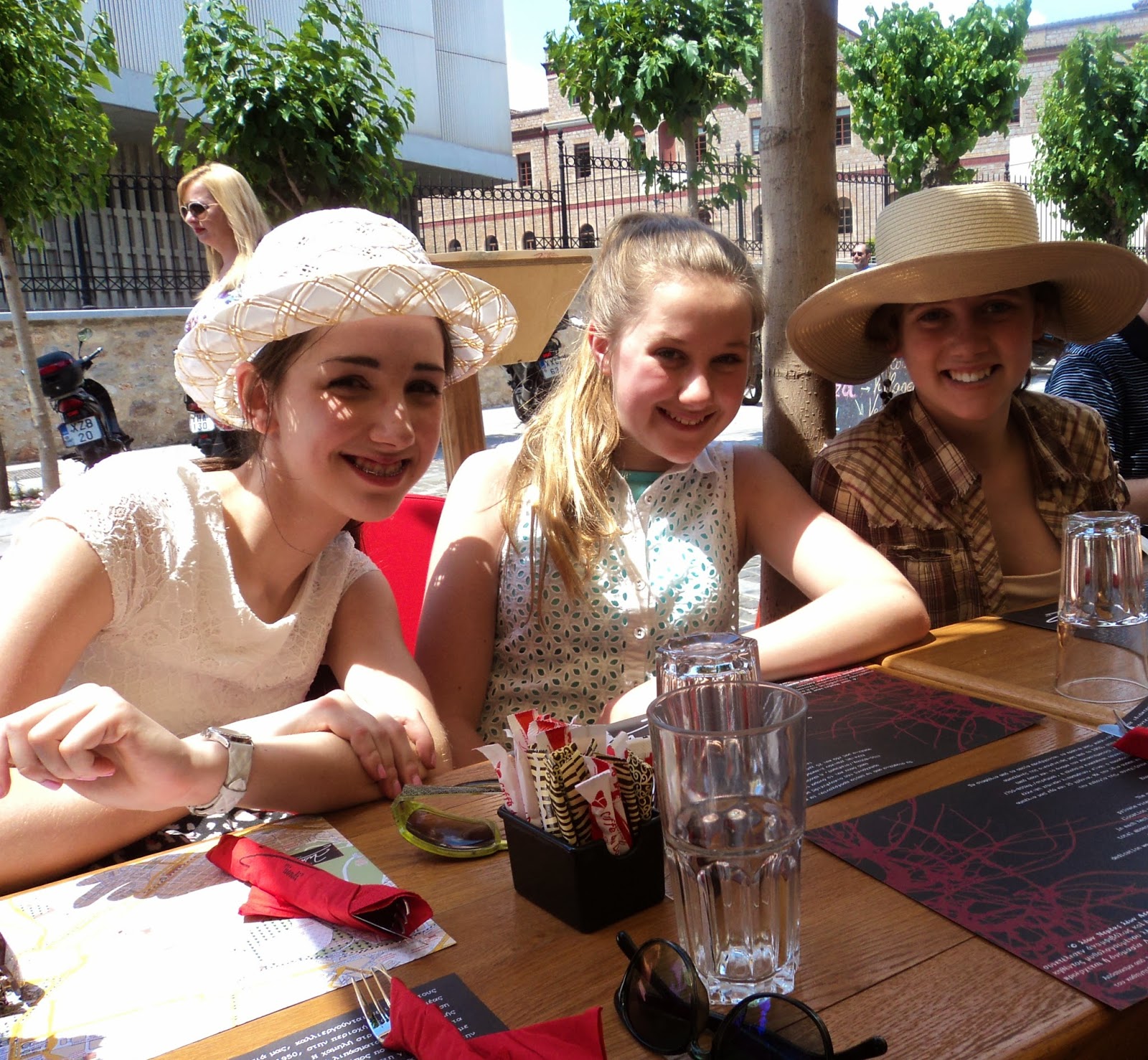 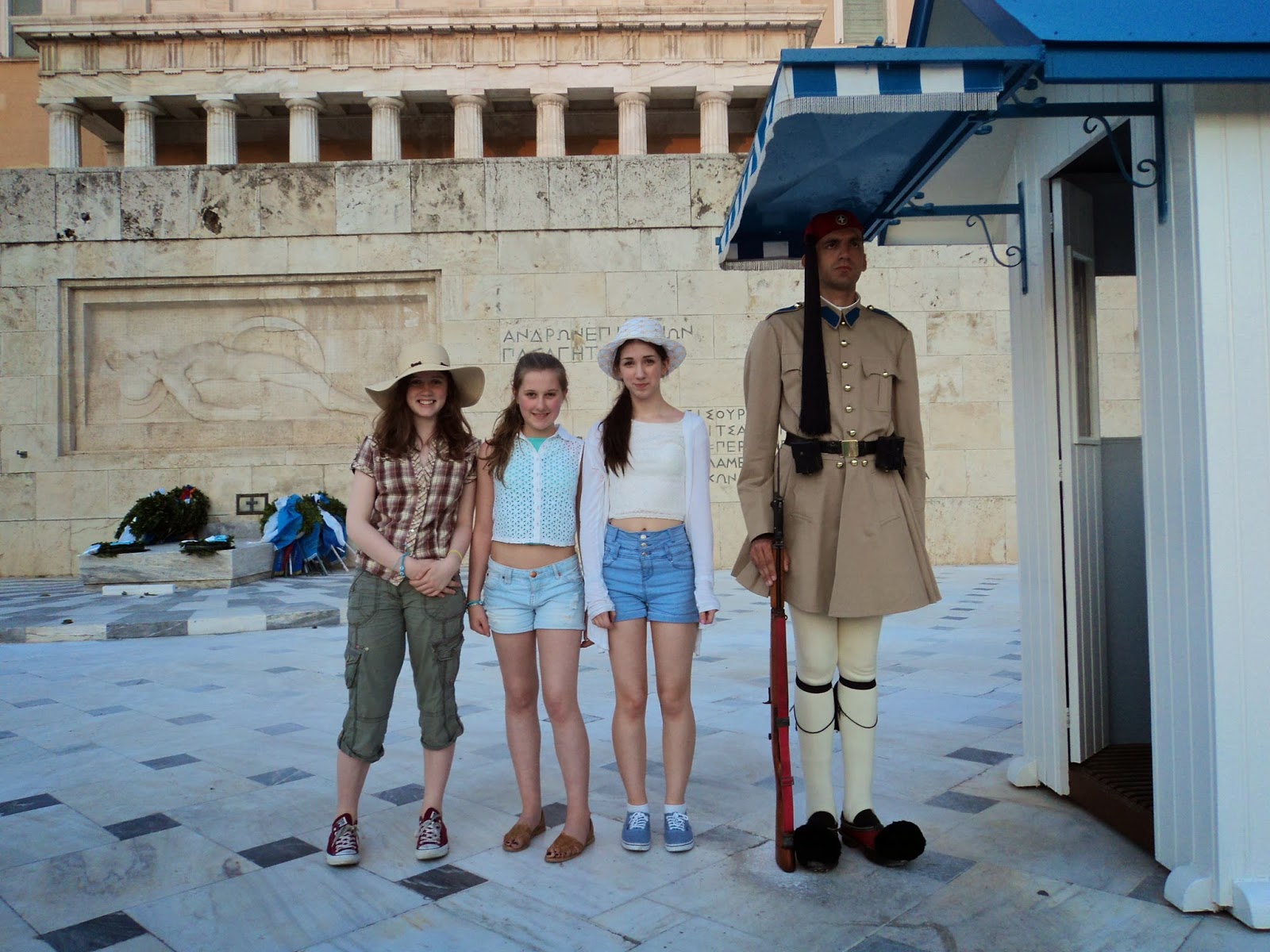 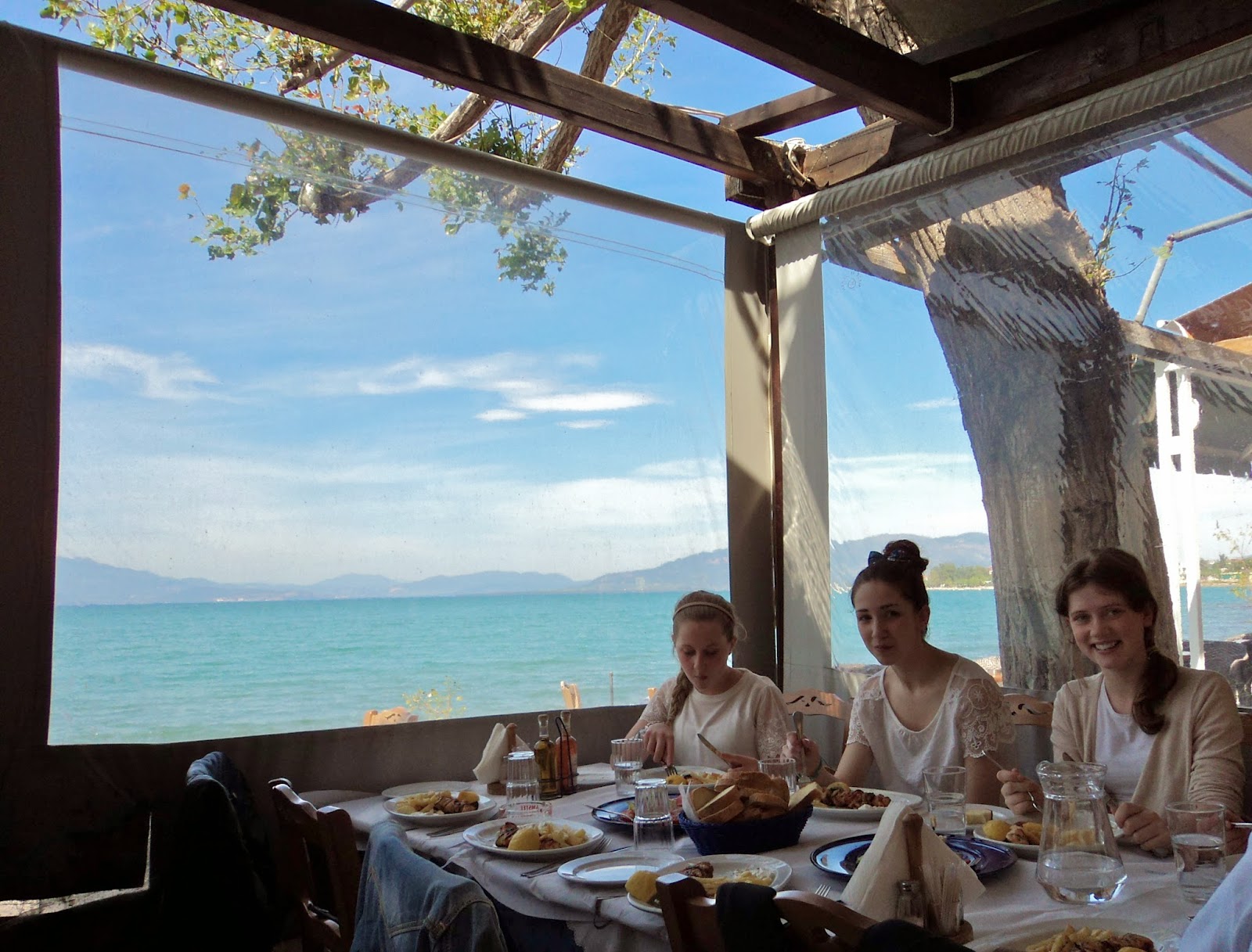 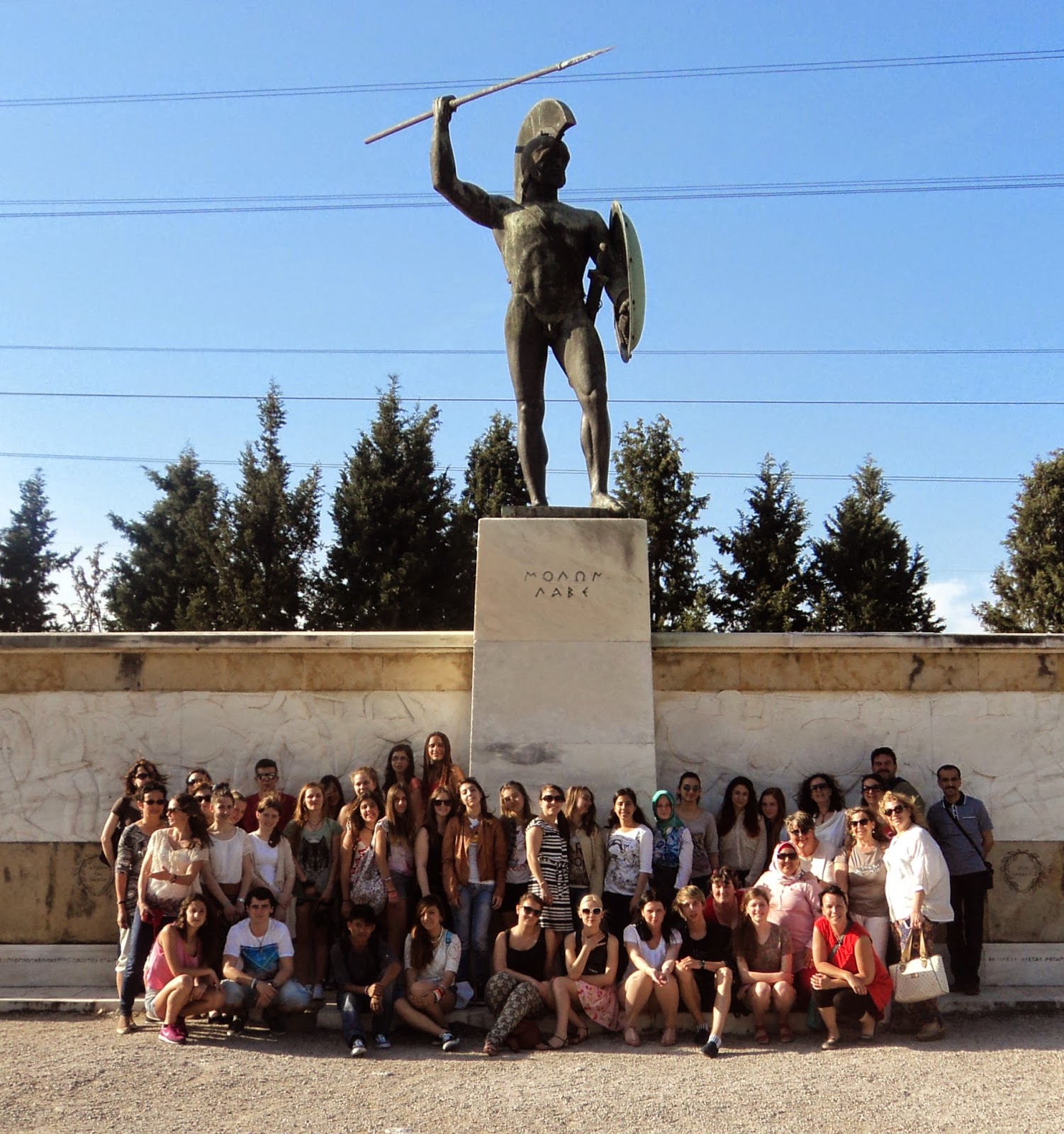 Comenius partners from Finland, Portugal and Spain met in Lisbon in April!

Our school organizes our own internationality project for each second year class in our upper secondary school. This year we organized a trip to Lisbon. Our students worked hard to collect the money and we spent a wonderful week in Lisbon and the surrounding areas. What was especially special about our trip was the chance to have a weekend together with a group of students and teachers from our partner school in Lepe, Spain and our partner teacher, Maria from the school in Porto, Portugal also came to meet us. The students got to get to know one another, we had lovely picnic at a park and saw some sights of Lisbon. This is truly one of the best things about the Comenius project: we have friends and partners from around Europe and we can organize get togethers whenever, wherever and offer amazing opportunities for our students to cooperate with young people from around Europe. 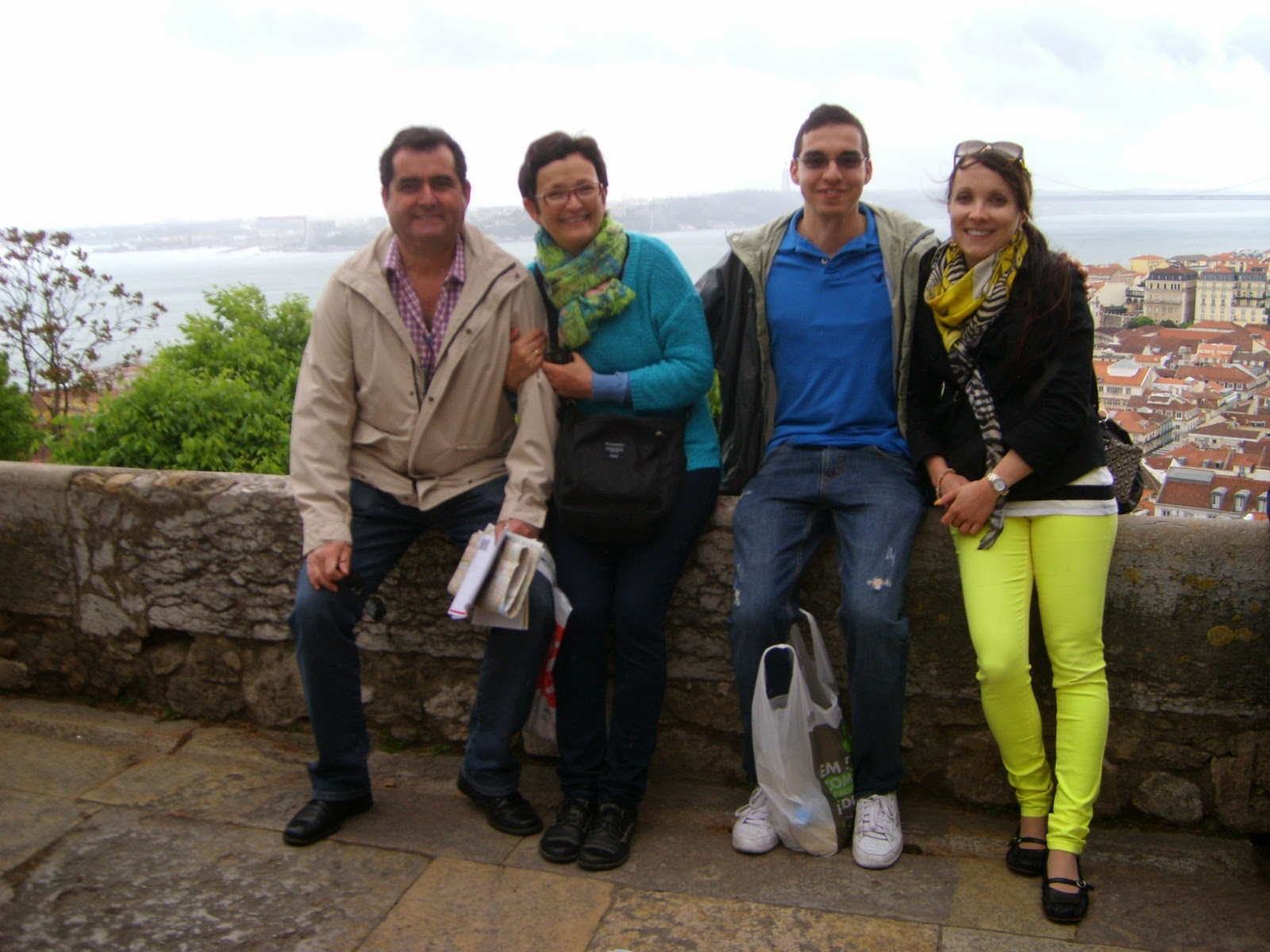 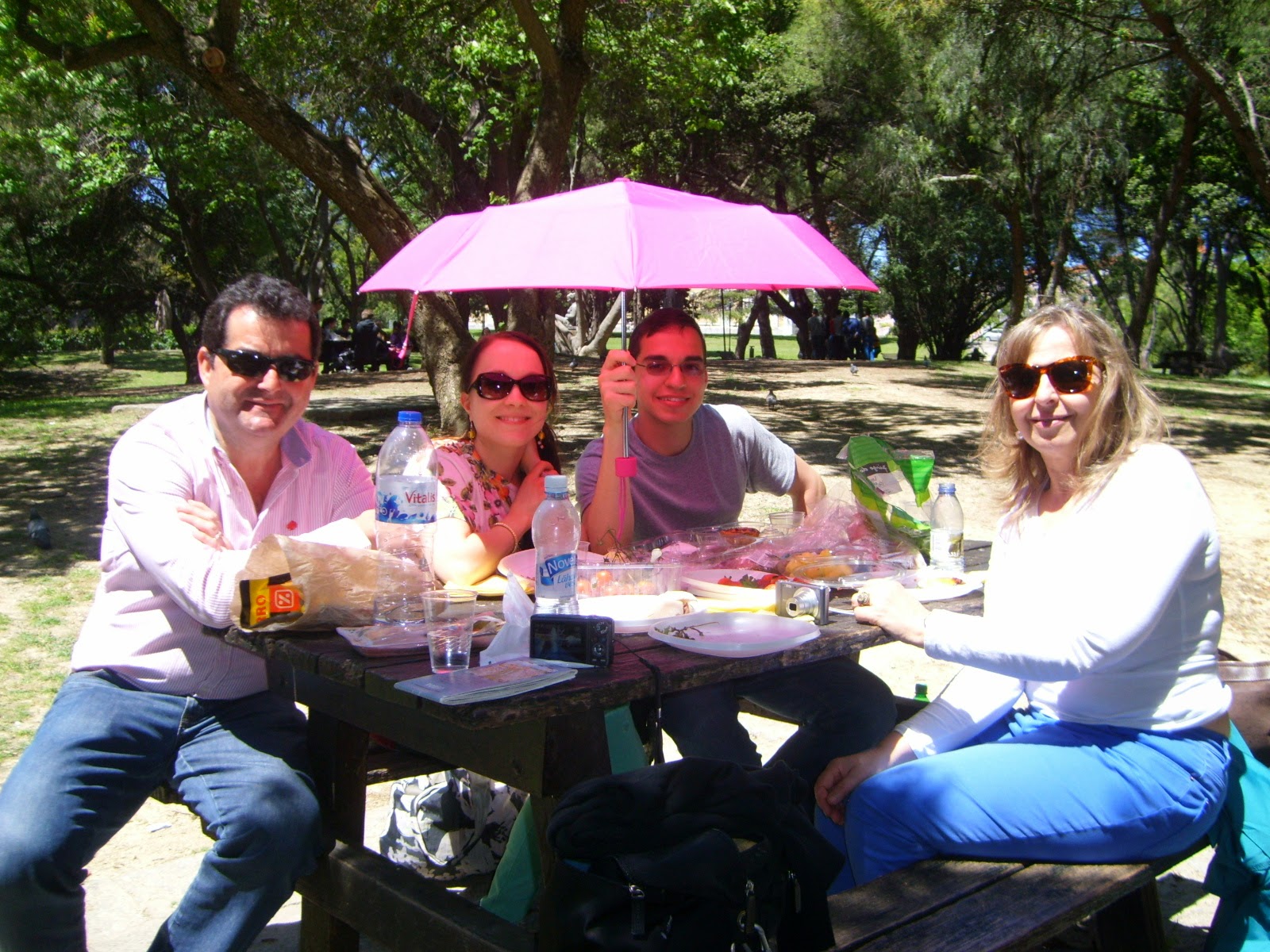 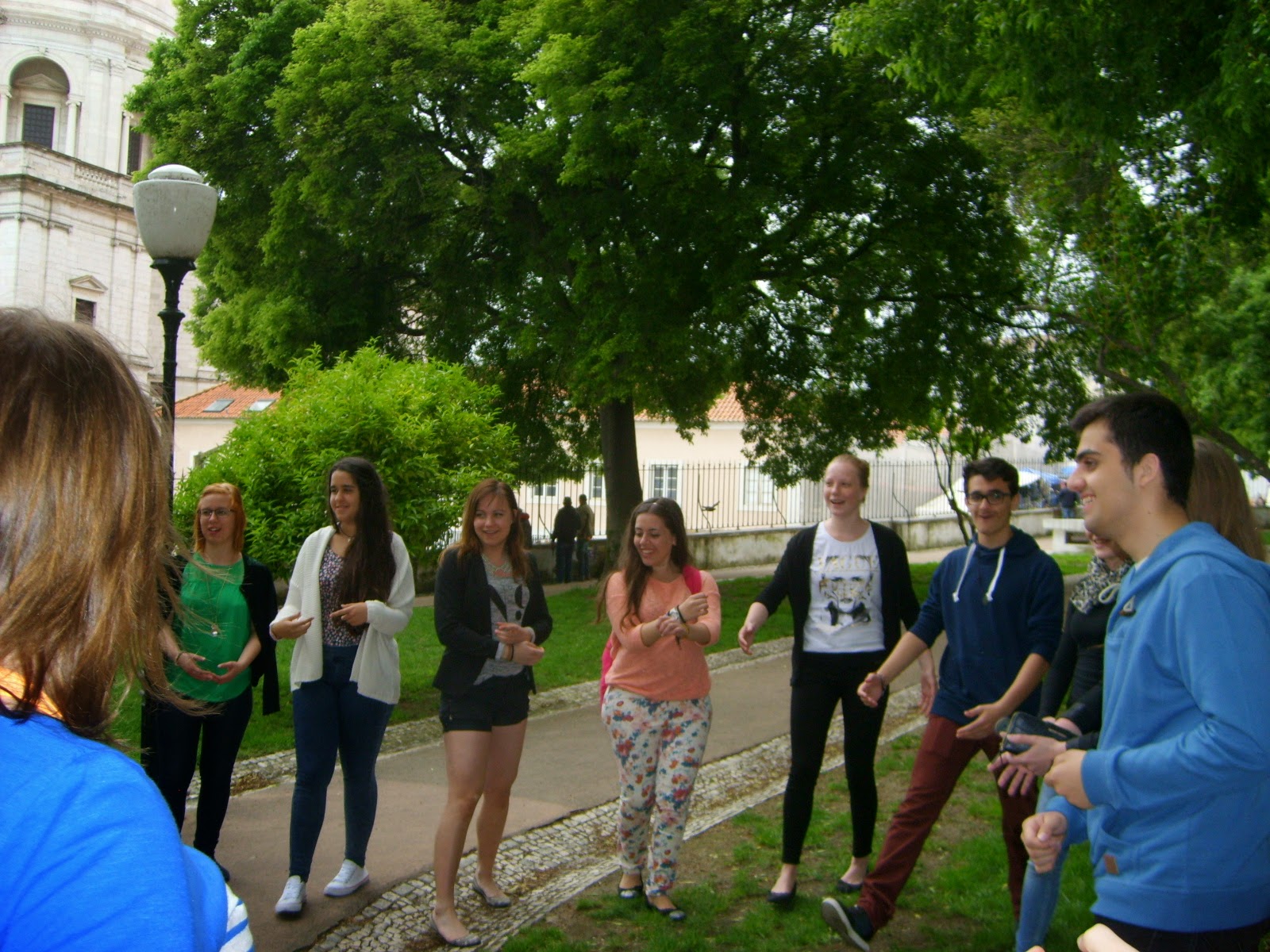 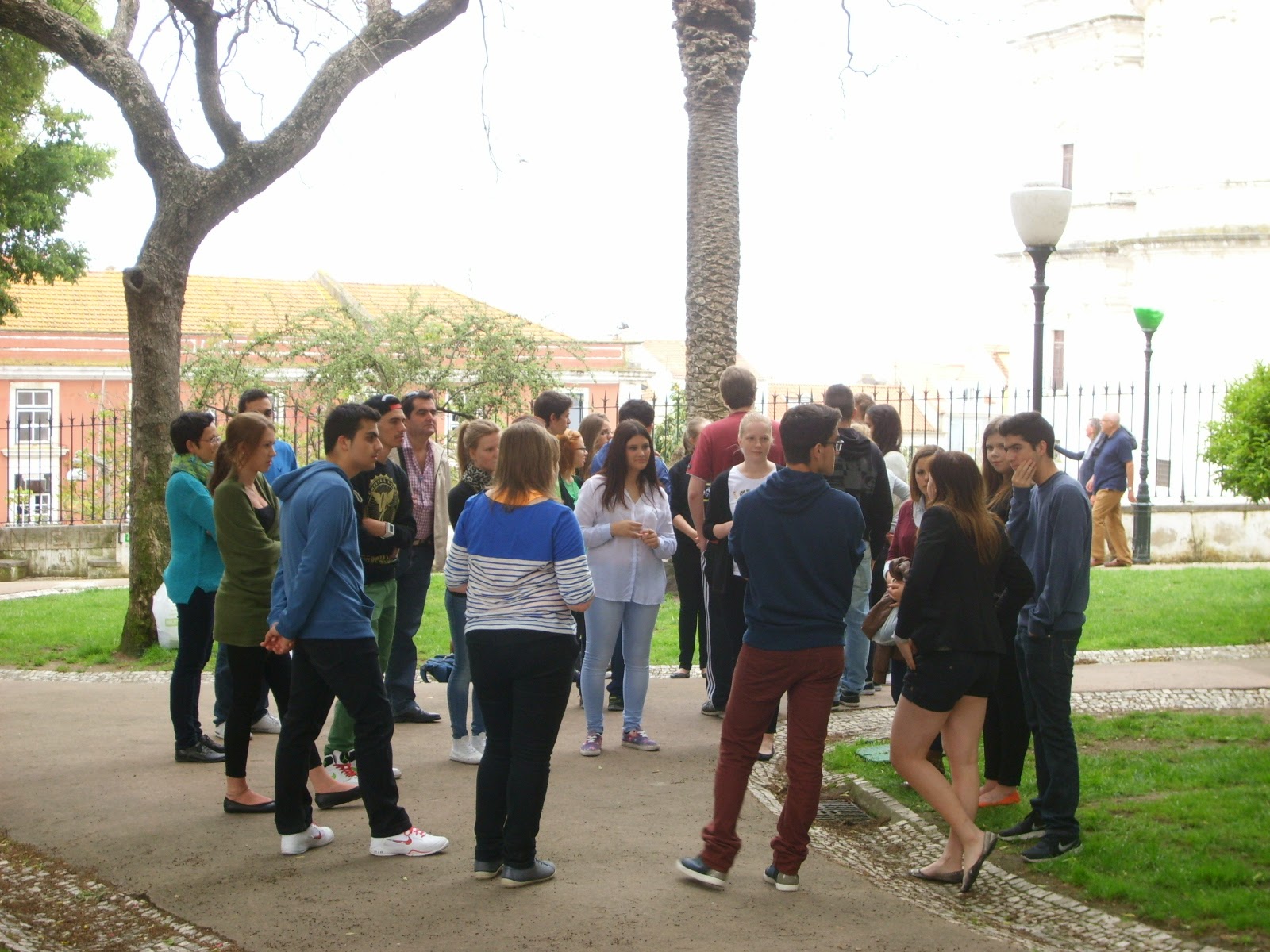 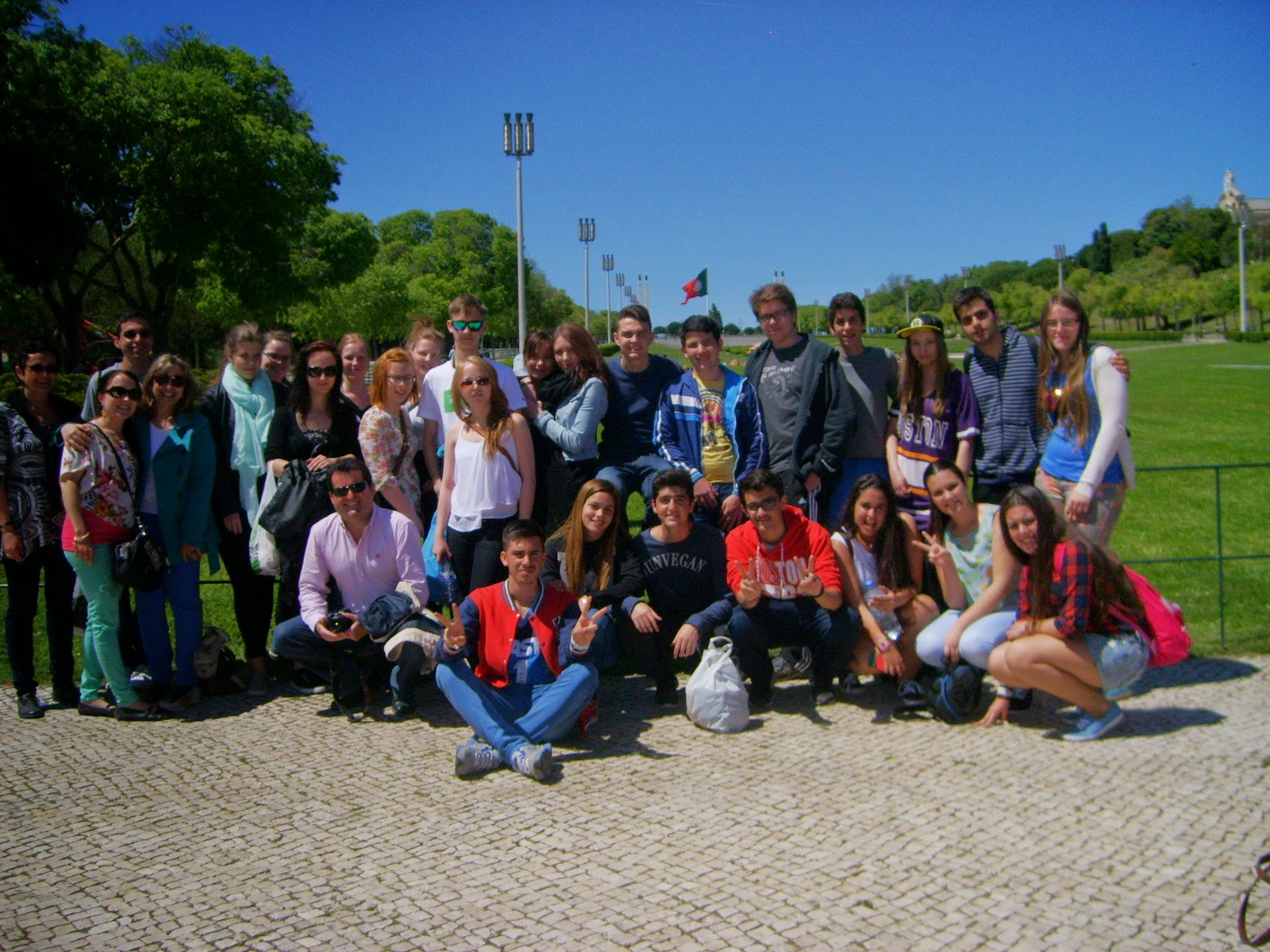 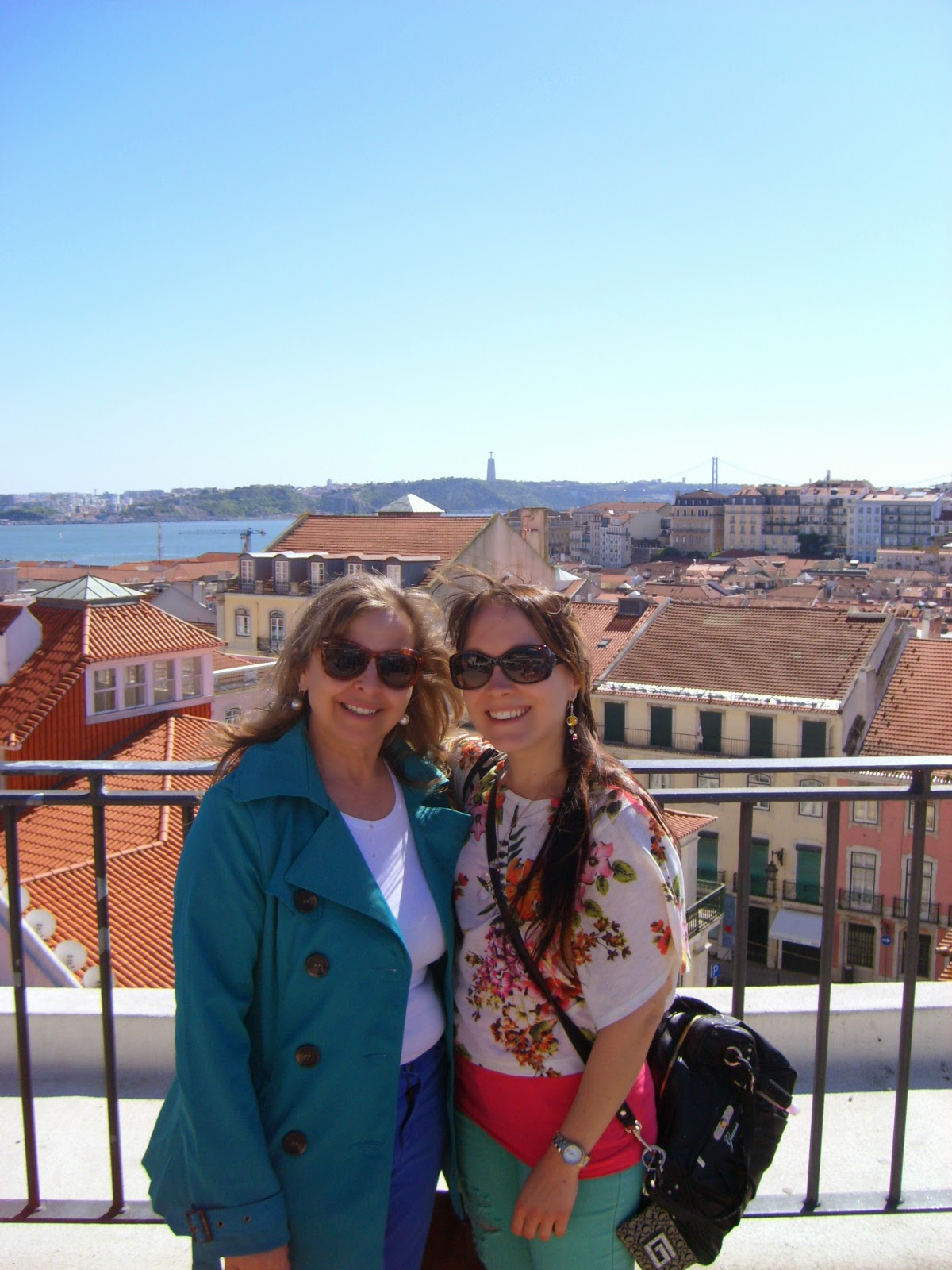 Poland - 3rd Conference
Posted by Unknown at 05:02 No comments: